News Ghana
Home Sports Torric Jebrin hopes for a possible call up with blistering form in... 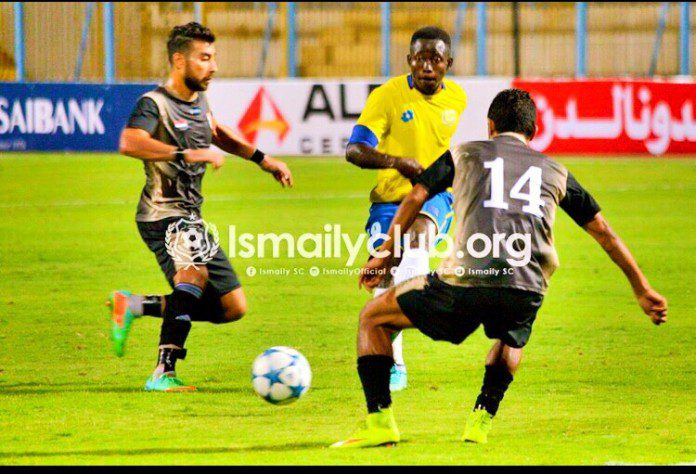 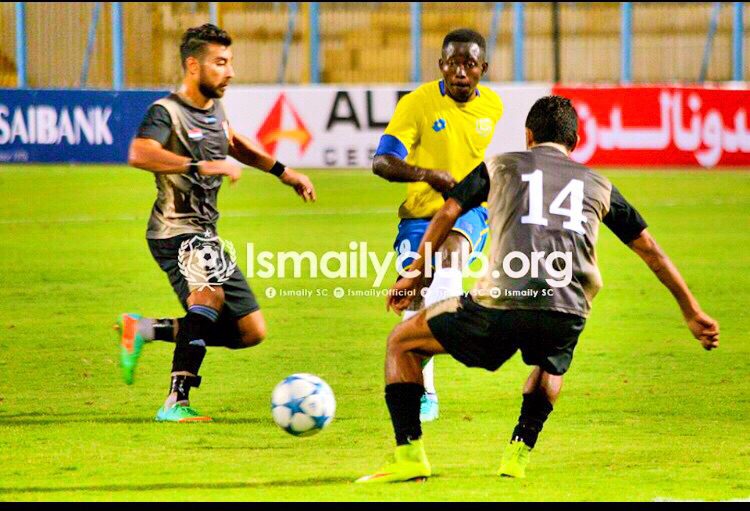 Sensational Ghanaian midfielder , Torric Jebrin is hopeful he will be given a national recognition if he sustains his blistering form in the Egyptian league.

The former Hearts of Oak whiz kid lasted the full throttle in his debut league appearance in Ismaily?s 2-0 win over El-Entag El-Harby in the Egyptian league on Wednesday night.

Torric, 24, was voted the player of the game by the club?s website and has since disclosed that his consistent performance will obviously earn him national recognition and call up.

Speaking to Ghanasoccernet.com after the game, Torric said ?We have just started the league but I hope to continue like this by helping my club to win matches and score a lot of goals as well.?

?If the coach thinks I deserve the call up after some matches, I will welcome it. I know it will be too early to look for a call up but I hope that if my performance continues like this I can be called,? he added.

Torric joined the former African champions last summer after falling out with Bursaspor in Turkey.