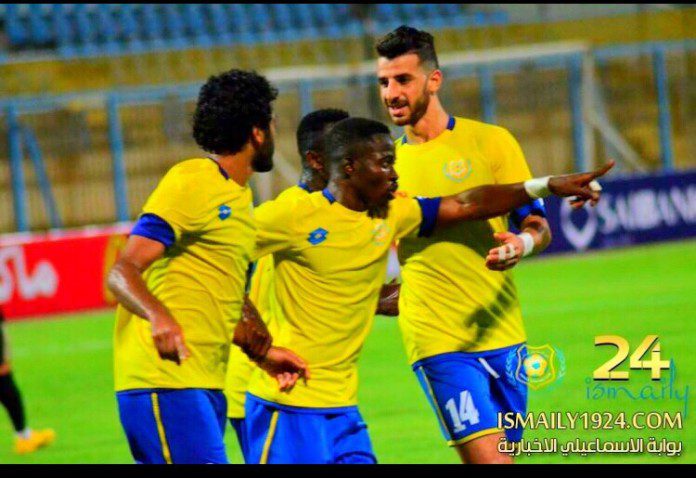 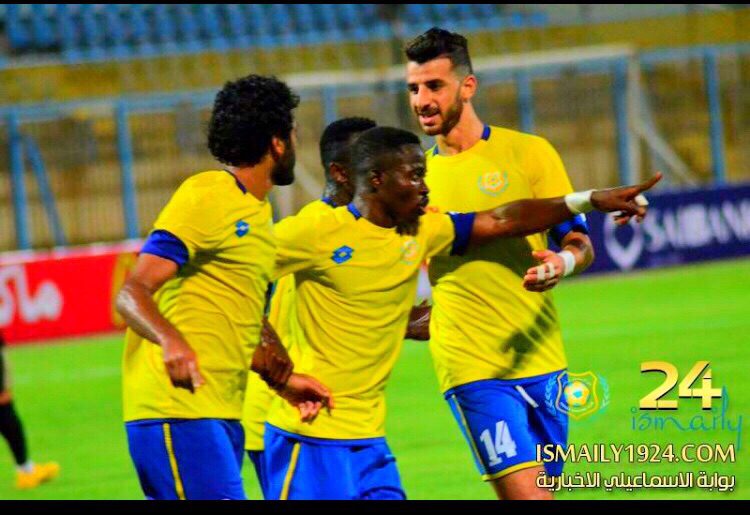 Ghana midfielder Torric Jebrin is worried over reports that current Ismaily coach Hassan Mido has resigned, insisting it will be a bad news for the club.

Reports in the Egyptian media had suggested that the Ismaily coach had tendered in his resignation letter after the side’s 1-0 loss to … in their third league match but the letter was not accepted by the Ismaily board.

Torric Jebrin who has been in devastating form for the former African Champions has disclosed in an exclusive interview how bad he thinks the decision will be for the club.

Speaking in an exclusive interview with GHANAsoccernet.com the former Hearts of Oak whiz kid said “I heard the news that he has resigned and I think it is not good for the club. He is a great coach who has helped us throughout the preseason and in our opening league matches. I will feel bad if he resigns.”

“Almost all the players felt bad when we heard that he has resigned. The way we have started we believe we can do something big this season. So when he resigns it will nit help us,” Torric added.

Torric joined Ismaily a few months ago after terminating his contract with Turkish side Bussaspor over contractual issues.