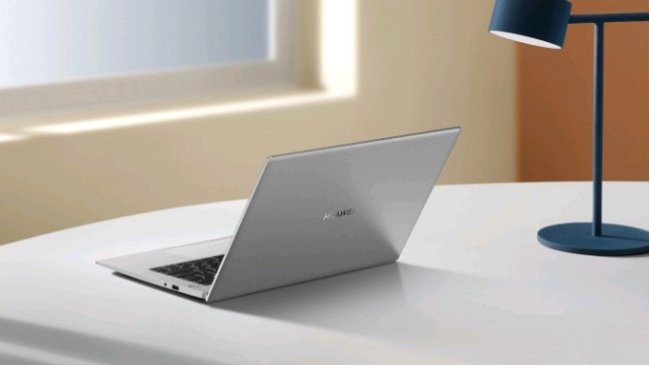 A total of 377 teachers from 48 Junior High Schools in the Kadjebi District of the Oti Region have received laptops under the government’s one teacher, one laptop initiative.

Mr. Nicholas Kudese, the Kadjebi District Information and Communication Technology (ICT) Coordinator of the Ghana Education Service (GES), said the device would help enhance teaching and learning as the country transited into digitalisation.

He urged the beneficiaries to take advantage of the device provided them to upgrade themselves in ICT as the government was ambitious of transiting teachers onto the new digital system, so that they were not left out in the new digital world.

He said they needed to acquire the 21st century teaching skills to be relevant to the teaching profession.

Mr. Kudese said computers were important today since it was much accurate, fast and could accomplish many tasks easily.

The ICT Coordinator said their knowledge on computer would make life easier for them, especially those of them who relied on it to input grades electronically and also for preparing lesion plans.

He also advised the recipients to make good use of it and do not keep it to gather dust thereby, defeating its essence.

Mr. Reuben Norvinyo, a beneficiary said the device would help him to discharge his duties digitally, since they were moving to digital world.

Mr. Norvinyo, who is also the Headteacher of Asato E.P Basic Schools, said the device would also help him track and compare his colleague’s performance elsewhere digitally.

This presentation is sequel to the 190 teachers from three Senior High Schools in the District, who earlier benefited from the package.