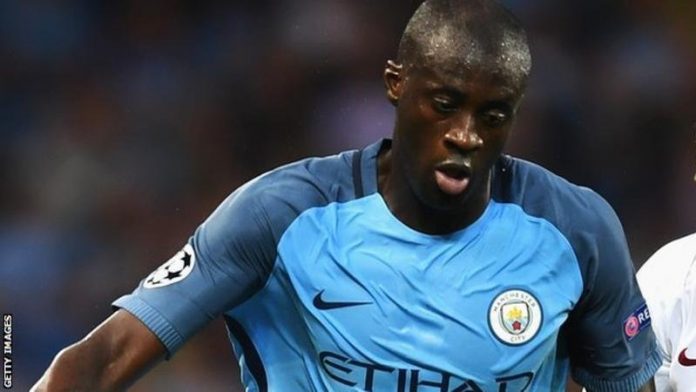 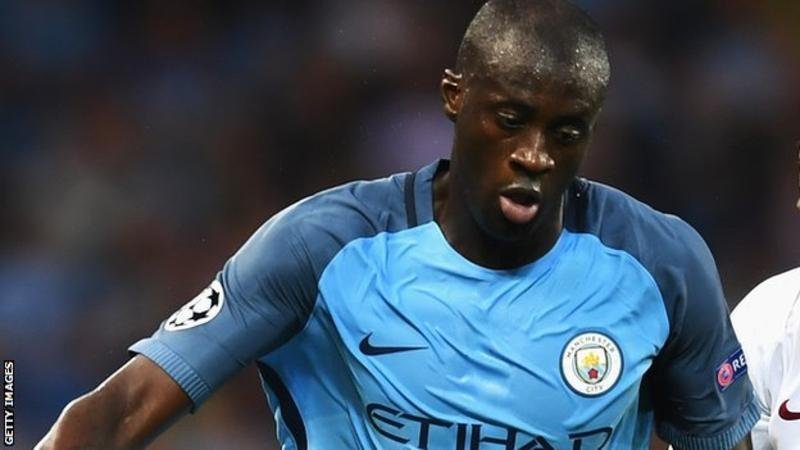 Guardiola yesterday called for an apology from Dimitri Seluk after he accused the City manager of “humiliating” Toure by omitting him from the club’s Champions League squad, adding that the Ivorian’s City career would be over unless his demand was met.

However, Seluk has responded by insisting that he will apologise only if Guardiola says sorry to Manuel Pellegrini for taking his job and to ousted Joe Hart.

If you are a gentleman this just does not happen. Colleagues should have respect for each other, especially in England where it is important to act like a gentleman.

“He (Pellegrini) signed a new contract last year then he gets pushed out for Guardiola to come in. Pellegrini was a gentleman.

“Guardiola also needs to apologise to Joe Hart. It’s not right to come to England and then get rid of a few English players.

Guardiola wants a new future for Yaya, for Hart, and they won’t be the last. We will see what happens. His contract expires at the end of the season and in January he will be free to go.”

Seluk claimed Guardiola was unable to handle big personalities such as Toure and Hart.

“I spoke out because I felt that Pep was being vindictive to Yaya,” he said.

“Unfortunately for Pep, we live in a world where you have the right to free speech. He has reacted to what I have said about him by punishing Yaya again.

But I’m not surprised.
“Pep doesn’t want players with personality. He only wants players who are scared of him and will do what he says. The first thing he did when he arrived at City was to pick a fight with Yaya and Joe Hart, two of the club’s biggest players.

They have both been big personalities in the dressing room at City and Guardiola doesn’t like that.

“He was the same at Barcelona. He forced Samuel Eto’o to leave the club. Zlatan Ibrahimovic, a player who cost £57million, was sold for just £18m.

It has to always be about Pep Guardiola, no-one else.
“Will I apologise? Well, I have learned that you must never say never. But will Pep apologise to Yaya? Will he apologise to Joe Hart or Manuel Pellegrini?”

The row began earlier this month when Seluk reacted to Toure’s Champions League snub by telling Guardiola that if he did not win the competition “then I hope that Pep has got the balls to say that he was wrong to humiliate a great player like Yaya”.

The comment incensed Guardiola, even though sources close to the player indicated last night that the manager had not voiced his displeasure about Seluk’s remarks in any discussions with the midfielder.

Rather than back down, Seluk, who has a long history of outrageous outbursts and once condemned City for failing to get Toure a birthday cake, has now renewed his attack on Guardiola in a potentially decisive blow to his client’s prospects at the club.

Toure is out of contract at the Etihad Stadium next summer and has been excluded from seven of Guardiola’s eight squads, making just one appearance this season under his former coach at Barcelona.