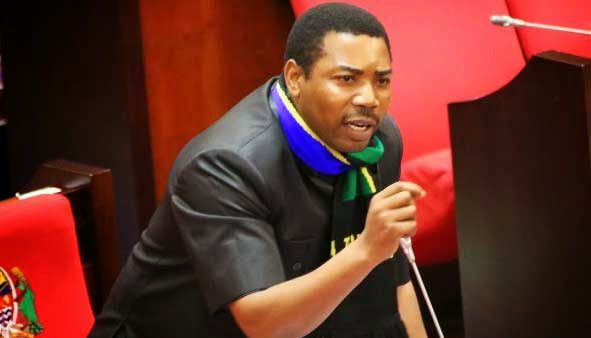 Due to its enormous contribution to the national economy, the government has no plans to stop tourism hunting but instead will put much efforts into making it more sustainable.

Mr Nchemba was responding to a question by Mr Suleiman Nchambi (Kishapu- CCM), who had claimed that poaching, which has been on the increase in the country, is also caused by tourism hunting.

?Poaching is rampant in the country. Why doesn?t the government see it wise now to ban tourism hunting for at least 10 years as it once did some years back?? the lawmaker asked. Mr Nchemba said that Tanzania Wildlife Research Institute (TAWIRI) played a role in identifying hunting blocks and tourism hunting is being overseen by the ministry?s Wildlife Department.

?This activity is being carried out in accordance with the Wildlife Act No. 5 of 2009 and tourism hunting guidelines of 2010,? he said, adding that animals that are being targeted are those that have been allowed by TAWIRI.

He said that despite bringing in foreign exchange, tourism hunting was also one of the important means of curbing unemployment in the country.

He noted that about 3,700 Tanzanians were employed in the tourism hunting sub-sector. Mr Nchemba affirmed that the activity also helped in infrastructure development as there were road network improvements in the areas where hunting takes place.

?There are also a number tourists lodges built in these areas but also help in beefing up security in the hunting areas,? he noted. The deputy minister further said that the government has taken several initiatives to curb poaching in Tanzanian parks.

?But of all, the government has introduced Tanzania Wildlife Authority (TAWA) which will be an autonomous body to, among others, oversee anti-poaching drive in the country,? he explained.