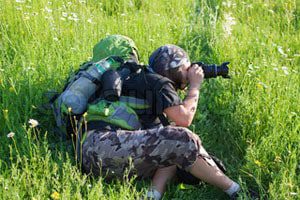 The number of tourists who visited Kenya through its two main airports rose 7.5 percent in the first nine months of 2018, compared to the same period in the previous year, with the sector reaping from political stability.

Of the two airports, Jomo Kenyatta airport recorded the bulk of the tourists but arrivals at the Moi airport surged by 40 percent to stand at 93,930.

Kenya’s tourist arrivals are projected to grow at a double-digit rate in 2018 due to the country’s political stability.