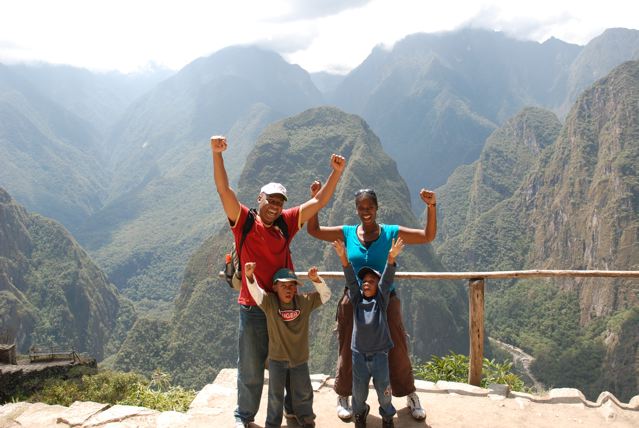 The Ugandan military on Saturday assured tourists that the country is safe amid reports of two British nationals being kidnapped in neighboring Democratic Republic of the Congo (DRC).

Brig. Richard Karemire, the military spokesperson told Xinhua by telephone that Uganda is peaceful and tourists should continue coming.

He said the military and other security agencies continue to protect all the tourism facilities including national parks.

Karemire’s comments come after two British citizens were kidnapped on Friday while touring the Virunga National Park located in the eastern part of DRC near the border with Uganda.

Uganda and DRC have in the past launched joint military operations to wipe out armed militia in the vast central African country.

Fighting in the eastern DRC has forced thousands of Congolese to flee to Uganda. Enditem