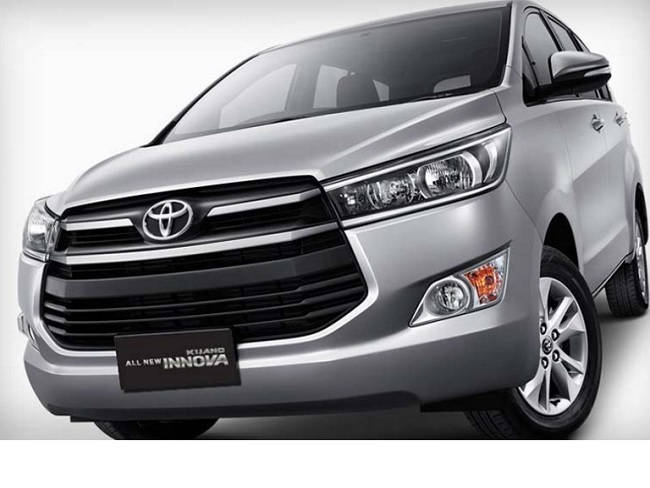 They say three is the magic number, and it sure seems to be working a charm for Toyota. That’s according to Compare the Market’s newest version of their annual most searched cars report.

For the third consecutive year, the world-renowned manufacturer has secured its place as the most searched car brand across the globe, based on Google Trends data.

The 2022 analysis reveals that Toyota was the most popular search of any car brand in 69 of the 155 countries included in the research, accounting for around 44.5% of total searches. That’s up from 31% of searches in 2021 – showing just how far behind Toyota has left its competitors in the dust.

It’s perhaps not surprising, given it was named the most reliable car brand of 2022 as well as the most trusted automotive brand in Australia, where it far surpassed searches for competitors such as Mazda and Ford.

As for the country that loves Toyota the most online – that’s the United States. In 2022, the nation had a whopping average monthly search volume of 2,740,000. Yet, it wasn’t the nation’s favourite brand.

Trailing behind in second and third place globally are BMW (most searched in 36 countries), and Mercedes (10 countries). Alongside Toyota, the three brands have consistently held the podium for each of the five years Compare the Market has run their analysis. Of those, 2019 was the only year Toyota lost the throne, with BMW securing an impressive 118 countries to its name.

After gaining impressive traction in 2021 and closing the gap between it and BMW by almost 70%, Mercedes lost more than half of the countries it held last year over the course of 2022.

Other names that saw big losses were the likes of Tesla, Renault, Rolls Royce and Mazda – all of which were absent as a top brand in any nation this year, unlike 2021, where they were the favourite in at least one country.

On the other side of the track, Jeep had success for the first time in the history of the report. It was the most searched car brand in Bhutan, followed by GM and Tesla.

Nissan also saw considerable improvement in its ranking. The manufacturer increased from 10th place in 2021 to 6th place in 2022, which was the largest advance other than Jeep’s debut in the top 10.

Compare the Market’s General Manager of General Insurance, Adrian Taylor, says that the results of the study could be indicative of what people are driving on the roads.

“However, in the case of the Australian figures, our own insurance sales data aligns with the search data compiled for this analysis, where Toyota is the top brand in both cases. It shows a clear parallel between what people are searching, and what people are actually driving.

“Even more specifically, when it comes to car insurance policies, the Toyota Corolla is the most common car that people compare and buy insurance for through Compare the Market.”

The image below shows some of the most popular car brands for 2022.

Visit Compare the Market to see the full list of most searched car brands around the world, including the changes in ranking from 2018 to 2022.

Toyota to invest US$3.4 billion in automotive batteries

Toyota to Invest US$3.4 Billion in Automotive Electrical Batteries Production