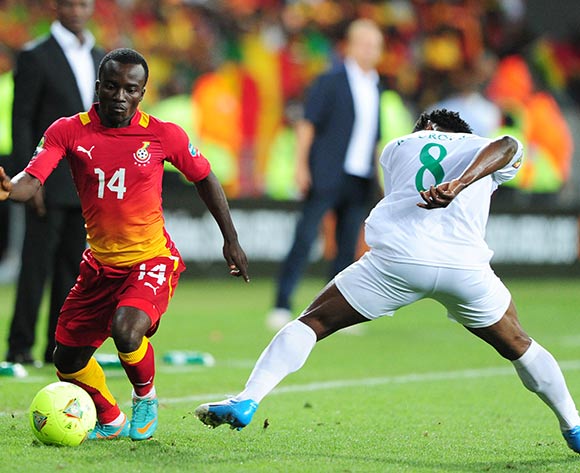 Ghana winger Solomon Asante will not be allowed to leave TP Mazembe any time soon.

The Ghanaian was a transfer target for an unnamed Chinese side and Greek club AEK Athens but all deals fell through as Mazembe were unwilling to do business.

The diminutive winger had tried in the past to secure a move away from the club but was promised he would only be allowed to leave after helping the team win the CAF Champions League.

But the midfielder has seen all attempts from clubs being turned down by the Congolese side despite playing a key role in Mazembe’s CAF Champons League campaign.

With Asante’s contract set to run out in the summer it s unlikely the 25-year-old would be allowed to leave any time sooner.

Malaria cases likely to go up amid floods