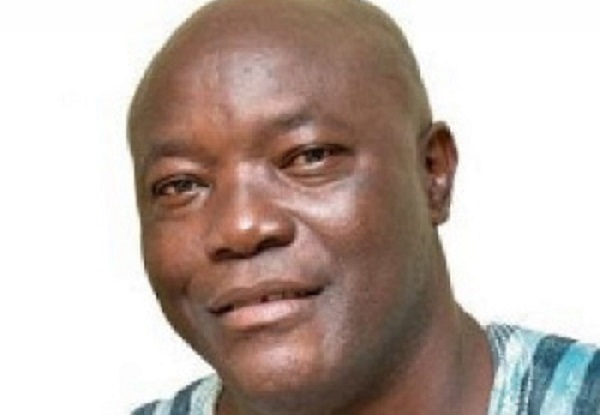 The MCE was arrested for an alleged motor traffic offence, verbal assault, and offensive conduct against a police officer on February 3, this year.

Inspector Robert Yawson, who stood in for the Substantive Prosecutor told the Takoradi Circuit Court ‘A’ Judge, Michael Ampadu, filing and serving of the accused person’s lawyers with the disclosures in the case had successfully been done.

At the last court sitting, the Prosecution indicated that their disclosures were ready but could not file on time and serve the accused person’s lawyers.

Prosecution revealed that an audio recording as well as all the requisite documents or statements have been attached and that they were ready for the trial to begin.

The lead counsel for the accused, lawyer Samuel Agbota, also indicated that his team was ready for the trial.

The Judge indicated that the audio recording attached to the disclosures needed to be played in court at the next adjourned date to end the Case Management Conference and called on the accused team to get ready for a possible trial on the same date.