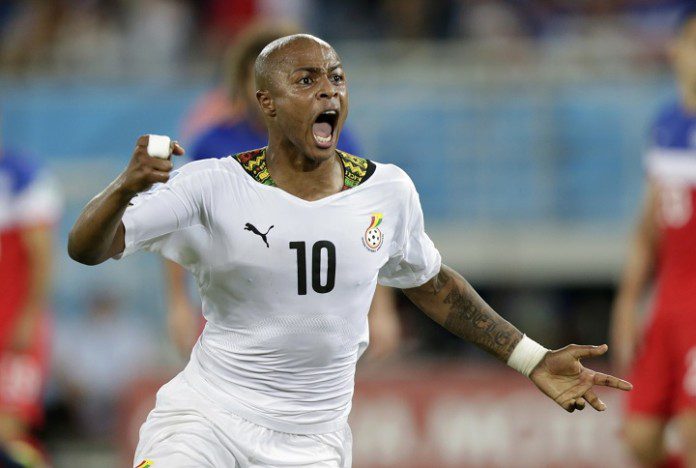 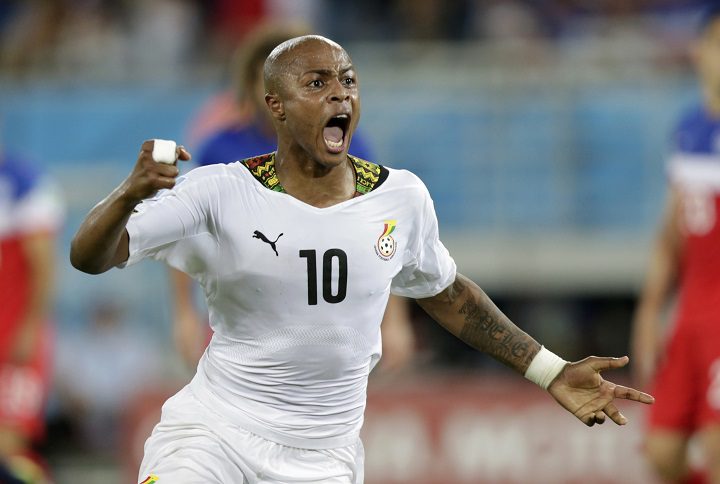 Andre Ayew says he lives for the glorious moments in football

Ghana forward Andre Ayew insists he doesn?t play football for the money but for the glory and to the satisfaction of the fans by winning titles.

The 25-year-old has worked his way into becoming one of most influential players for both club and country with his tireless efforts and intelligence.

Ayew famously led the Ghana U20 team to an historic feat in beating Brazil to clinch the World Cup back in 2009.

That win galvanized the whole African continent together as one as it was the first time an African team was achieving such a feat.

The general good feeling and pride felt during the glorious moment of the Black Satellites remains one of the fondest memory etched in the minds of many Ghanaians.

And Andre Ayew says these are the reasons why he plays the game of football.

?Those images [watching Ghana?s historic triumph at the 2009 U20 World Cup}?they are really touching. It?s amazing,? he told FIFA TV.

?When we arrived back in Ghana too. This is why I play the game.

?I don?t need anything else in football, I play to live this kind of moment.?

Ayew has worked his way through the ranks to become the deputy captain of the Black Stars since making his debut in 2007.

The former Olympique Marseille man remains a commanding force within the national team where he helped the side twice to the final of the Africa Cup of Nations only to lose to Egypt and Cote d?Ivoire in 2010 and 2015 respectively.