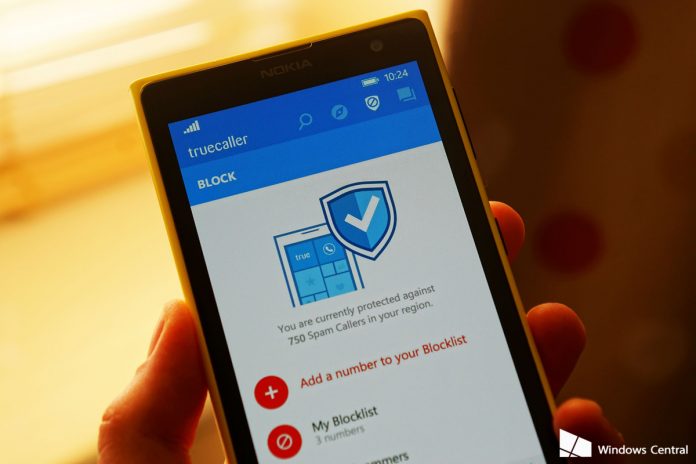 Annoying and unwanted spam calls are on the rise around the globe, with Truecaller’s Truecaller Insights: Top 20 Countries Affected by Spam Calls in 2017 report revealing that within large markets such as India, the US, and Brazil, the average Truecaller user receives more than 20 spam calls each month.

African countries are not excluded from the increase in spam calls and SMSs, and people within markets such as Nigeria and Kenya can just as easily be targeted. In fact, South Africa, Nigeria, and Egypt are all in the top 10 most affected countries.

Globally, there are common categories that tie all spam calls together, with some of the most common occurring being local scam calls, telemarketing and debt collection calls, and unsolicited finance and insurance product offerings.

According to the company’s Top 20 Countries Affected by Spam Calls in 2017 report, South Africa seems to have more of an even spread when it comes to who is spamming. With telemarketing (39%) leading the way, while financial services (24%) and insurance (13%) are the most known types of spam calls.

Unlike Kenya and Nigeria, South Africa only has 1% of its local calls marked as scam calls.
Other highly targeted African markets – Kenya
Kenya was a different case when compared to the other Top 20 countries listed in this research. Scam calls made up a whopping 91% of the reported spam calls. Scam calls are basically fraud attempts via your telephone, with scammers using a phoney scheme to swindle money from unsuspecting members of the public.

Operators, the biggest spammers – Nigeria
Like its regional partner, Kenya, Nigeria also has an issue with scam calls, but on a noticeably smaller scale comparatively at 10% of the reported total spam calls.
One major problem around spam calls in Nigeria are calls from operators, which amount to the majority (61%) of the total for reported spam calls. Operator spam calls involve telecom companies cold calling people. During these type of calls, call centre agents attempt to upsell data plans or push promotional offers to the public at large.

Another major spam call problem that Nigerians have to deal with (27%) is nuisance calls. These kinds of spam calls in general are unwanted and unsolicited calls that are a disturbance for users, or at the very least amount to prank calls and at worst, harassment.

Rounding off the spam call list in Nigeria are telemarketing calls at 2%, which are promotional calls from companies, surveys being done by analytics firms on behalf of their clients, political/robo calls, or new client outreach for services and subscriptions.

Ways to counter spammers
Within South Africa, the Direct Marketing Association of South Africa, enables people to add themselves onto a list of non-contactable contacts, at least by members of this association. This list of no-go contacts is referred to as the National Opt-out Database.

In addition, more than 250-million people around the world are using apps such as Truecaller to see caller IDs and know who’s calling, even if the number is not stored in their phonebook. This app also enables users to block calls as well as SMSs and report spam callers and messages, allowing the larger community of users to avoid the spammers too. 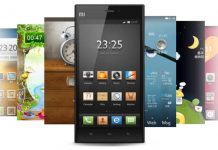 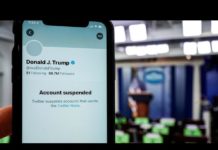 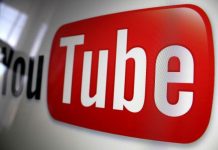