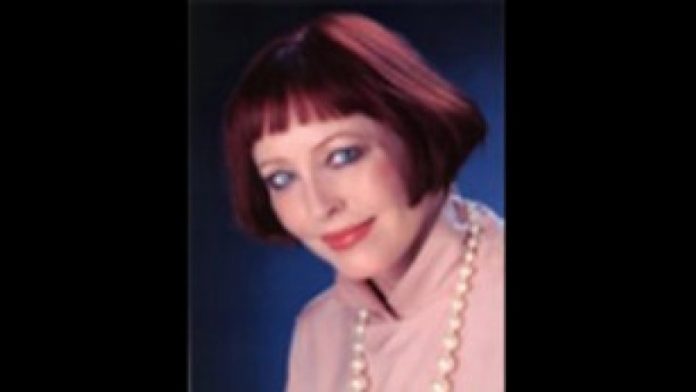 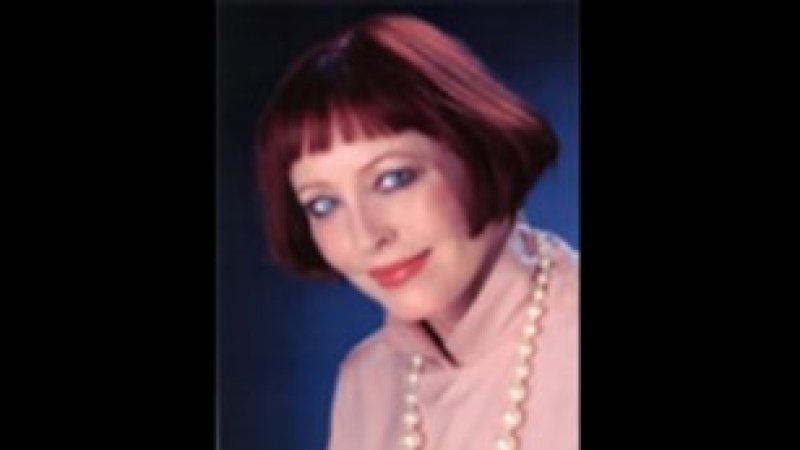 A speechwriter working for Donald Trump’s company identified herself Wednesday as the person responsible for plagiarism in Melania Trump’s convention speech and offered her resignation.

Meredith McIver apologized in a statement sent out by the campaign and said Donald and Melania Trump did not accept her resignation.

“She made a mistake … we all make mistakes,” Donald Trump told ABC News later Wednesday.

McIver’s statement comes more than 36 hours after reporters uncovered striking similarities between the two speeches –during which time the controversy cast a shadow over Trump’s nominating convention and distracted from coverage of the lineup of speakers.

McIver explained that she included the passages from Michelle Obama’s speech after listening to Melania Trump read passages from the 2008 address.

Trump campaign tries to move on from plagiarism controversy
“Over the phone, she read me some passages from Mrs. Obama’s speech as examples. I wrote them down and later included some of the phrasing in the draft that ultimately became the final speech. I did not check Mrs. Obama’s speeches. This was my mistake, and I feel terrible for the chaos I have caused Melania and the Trumps, as well as to Mrs. Obama. No harm was meant.”
Donald Trump also cited McIvers by name in a 2007 deposition for a civil lawsuit for errors in his books. That deposition was first reported by the Washington Post.

She said Wednesday the Trump family rejected her resignation, because, “Mr. Trump told me that people make innocent mistakes and that we learn and grow from these experiences.”

Side-by-side of Melania Trump, Michelle Obama speeches 01:42
McIver said she “asked” to put out a statement because she was concerned about how the controversy was “distracting from Mr. Trump’s historic campaign for president and Melania’s beautiful message and presentation.”

Meredith McIver in a photo posted at her online biography

“I apologize for the confusion and hysteria my mistake has caused. Today, more than ever, I am honored to work for such a great family,” McIver said in the statement.

The Trump campaign has refused to acknowledge the incident as plagiarism, instead slamming the media and insisting it was moving on, with no plans to fire any staffers.

But a source close to the Trump campaign conceded that the flap could be a problem for the Republican nominee’s campaign. The source specifically focused on McIver’s statement, written on Trump Organization letterhead. The source characterized that decision as a big mistake.

That kind of arrangement could raise questions about why someone working for Trump’s company was also performing a role for the campaign.