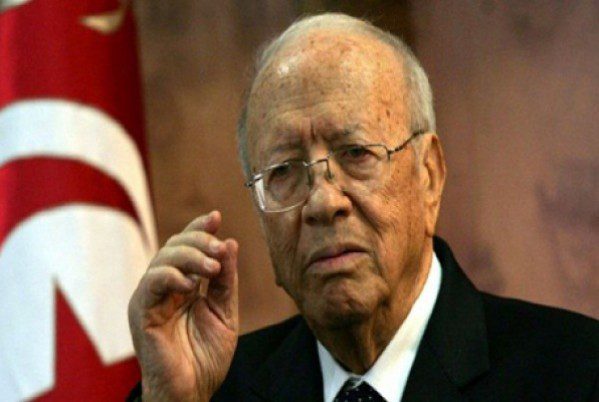 Tunisian President Beji Caid Essibsi has vowed to fight terrorism “without mercy” after 19 people, including 17 foreigners, were killed in an attack on a museum in the capital Tunis.

“Tunisians are in a state of war against terrorism,” Essibsi said in a televised address late Wednesday.

“This minority and bestial cells will not rout us. We will resist them without pity or mercy. We will emerge victorious,” he added.

Essibsi, who took office in December, promised that his country will maintain democracy while fighting to “finish off those traitors.”

Gunmen attacked the Bardo Museum, one of Tunisia’s main attractions. The museum shares an entrance with the country’s parliament, which was in session at the time of the attack.

Leaders from around the world have condemned the attack.

US First Lady Michelle Obama expressed her and US President Barack Obama’s condolences over the “horrific event yesterday in Tunisia.”

“Our hearts go out to the loved ones of those who were lost here in Japan and around the world,” she said during a visit to Tokyo.

Three Japanese were among the 19 people killed. Visitors from Columbia, Italy, France, Australia, Poland and Spain were also among the dead.

Some 42 people were injured, according to Tunisia’s official news agency TAP.