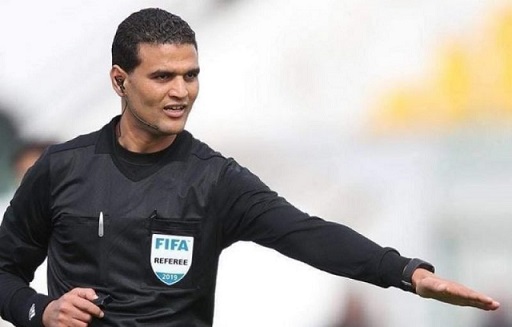 The Confederation of Africa Football (CAF) has appointed Tunisian referee Mehrez Melki to officiate Ghana’s Group C opener against Tanzania at the ongoing Total U-20 Africa Cup of Nations in Mauritania.

The Black Satellites would on Tuesday, February 16, take on their Tanzanian counterparts at the Nouadhibou Municipal Stadium.

The 34-year-old would be assisted by Abbes Akram Zerhouni (Assistant referee I) from Algeria, Jospin Luckner Malonga (Assistant Referee II) from the Central African Republic and Adalbert Diouf from Senegal (fourth official).

Cheikh Tidiane Fall from Senegal would serve as the Match Commissioner, with Tempa N’dah Francois from Benin as Referee Assessor, Nasiru Sarkintudu Jibril from Nigeria as General Coordinator.

Jamal Fathi from Morocco would lead the Technical Study Group, with Yvonne Namai Mukabana from Kenya as the Marketing Officer – Kenya, whilst Desmond Katongo from Zambia would be the Media Officer.

Other officials were; Emmanuel Mutunami (Zimbabwe) – Security Officer, João Manuel Mulima from Angola as the Doping Control Officer with Michael Emiru Belay from Ethiopia as the Assistant General Coordinator.