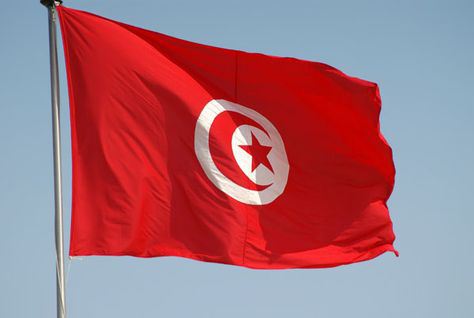 Tunisia held an international anti-terrorism march entitled “The World is Bardo” on Sunday, 11 days after the deadly terrorist attack against the Bardo museum. Foreign leaders, politicians, celebrities and civil society representatives marched together from the Bab Saadoun area to the Bardo museum in capital Tunis.
“This massive attendance proves that the Tunisian people is not alone in their fight against terrorism,” said Tunisian President Beji Caid Essebsi at the end of the march.
“Tunisians will not give in and we will remain united against terrorism,” he added.
The march is attended by French President Francois Hollande, Palestinian President Mahmoud Abbas, as well as Algerian Prime Minister Abdelmalak Sallal, Libyan Prime Minister Abdallah Al Thani and other leaders.
Essebsi welcomed the stance of French President Francois Hollande as “he was the first leader to offer condolences to Tunisia following the terrorist attack against the Bardo museum.”
On March 18, a group of terrorists attacked the Bardo museum, held tourists as hostages, which killed 22 people and made it one of the deadliest in Tunisia since its independence in 1956. Enditem

Tunisian president believes a democratic shift is not an option

China has attracted many good friends through Xi’s diplomacy