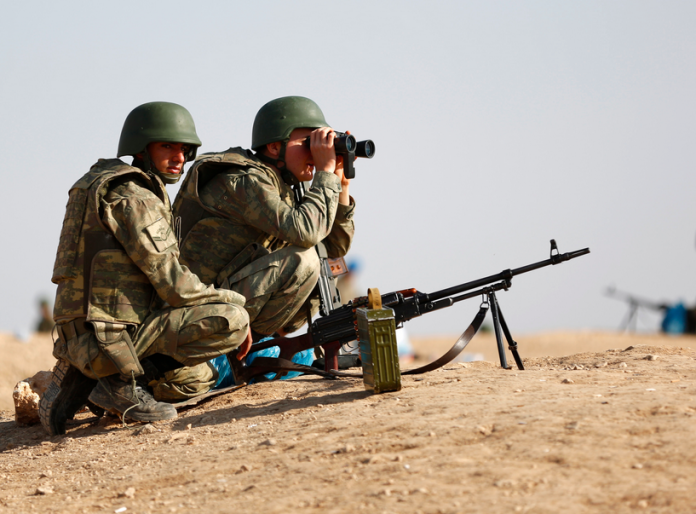 dpa/GNA – Turkish authorities have identified 13 people, including military and police personnel, who they say were executed by militants in northern Iraq.

One of the 13 was an Iraqi national, whose body was repatriated, the governor of the eastern Turkish province of Malatya said on Monday after the completion of post-mortems.

The government had previously referred to the 13 victims as Turks.

Their bodies were found in a cave, the defence minister announced on February 14, blaming the deaths on the outlawed Kurdistan Workers’ Party (PKK).

Turkey routinely targets the PKK in Iraq, where it is headquartered in the remote Qandil mountain range.

The PKK is designated a terrorist organization in Turkey, the United States and the European Union.

More than 40,000 have died in the decades-old conflict between the PKK and Turkey. After a peace process collapsed in 2015, ending a two-year ceasefire, the government said it would not return to talks with the group.