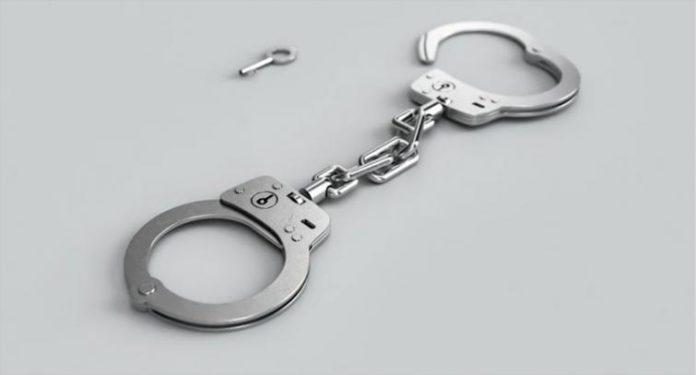 Turkish police detained Tuesday at least 150 soldiers over their alleged links to a network accused of orchestrating a coup attempt in 2016.

The office issued warrants for 184 soldiers in total, the report said, adding that operations are still going on to catch the remaining ones.

The suspects, including 123 soldiers on active duty, have alleged connections with the network headed by the U.S.-based Turkish cleric Fethullah Gulen, the report said.

The Turkish government blames Gulen and his network for masterminding the coup bid in July 2016, in which 250 people were killed.