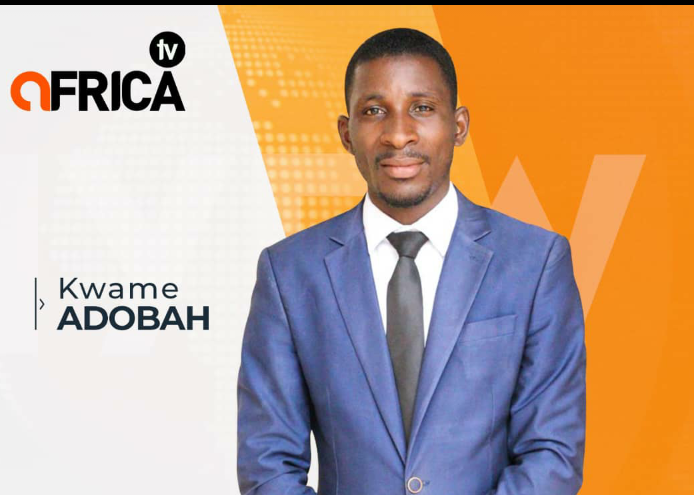 TV Africa’s reporter and news Anchor Samuel Adobah, who was assaulted by a uniformed military man during the lockdown season, has called on authorities investigating the incident to ensure that justice and fairness prevail.

The unexpected incident occurred on Friday, April 10, 2020, at Olebu in the Ga Central Municipality of the Greater Accra Region, when the victim, had been assigned to cover a fire outbreak incident.

According to him, after the assault, his outfit made an official complaint to Chief of Defence Staff Ghana Armed Forces and they promised to investigate the matter. Since then, now, nothing has been done. ”Whenever I call, different stories are narrated to me,” Samuel Adobah said.

The slaps and beating received from the men in uniform, has since then, not only left him with emotional and psychological effects but has resulted in a series of health challenges. He is currently battling with an eye problem.

“I now live in fear any time my boss assigns me to an event related to the military”. The journalist added.

His phone, which was deliberately smashed by the soldiers, is also yet to be replaced.

“It’s been four months since the incidence and I don’t even remember the last time their investigation team called to check up on me.

They mostly ignore my calls or drop the line when I call with a different contact for updates. All I want is for justice to prevail.”