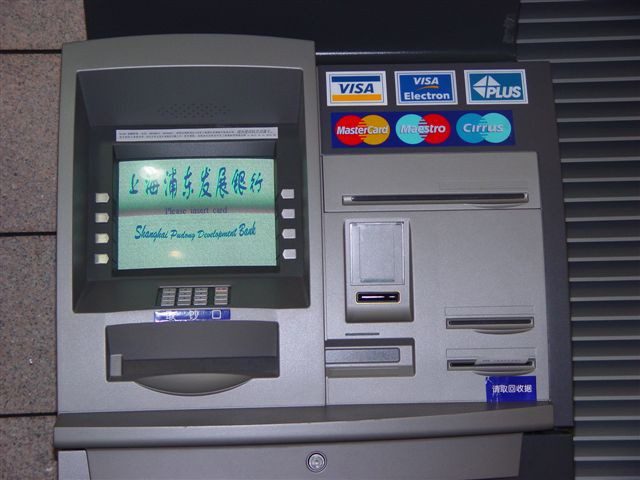 Nikolay Petev Nedyalkov, 24, and Petar Petrov Yardanov, 33, allegedly succeeded in withdrawing money from accounts of the customers of some banks in the country. 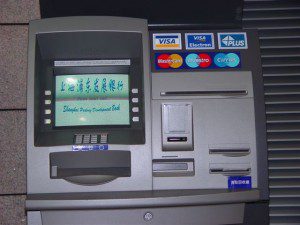 The Director General of the Commissioner of Police (C-OP) Prosper Agblor told the media late Thursday that the two used the ‘Gh-link Ghana’s national ATM card platform to carry out their nefarious activities.

He said the cybercrime unit of the police service started investigating complaints it had received from affected banks in December 2015 about suspicious withdrawals from accounts of customers.

The vigilance of the staff of these banks and police investigations led to the arrest of the two suspects, he said.

“Preliminary investigations revealed that the data on the customers’ ATM cards were harvested at the ATM farm at Korle-Bu(a suburb of the national capital). A visit to the ATM farm by the investigation team also revealed that most of the ATMS had no CCTV cameras installed; as such suspects could not be identified,” Agblor disclosed.

Early June 2016, the police received a call from the Prudential Bank about an unauthorized withdrawal of 140 Ghana cedis or 35.44 U.S dollars from the account of a member of staff through an ATM at the bank’s head office.

“Immediately, a team of experts was dispatched to examine the CCTV installed close to the ATM. A quick check from the CCTV footage revealed that a young white man on a motor bike had done that unauthorized withdrawal,” Agblor revealed.

About two hours later, he said Nedyalkov was spotted on his motorbike at the Prudential Bank head office ATM and he was identified as the man who had been seen in the CCTV footage and so was arrested and handed over to the police.

A Honda motorbike, two laptops which had cloning software installed on them, one hard drive, two routers and 10 dismantled CCTV cameras were recovered from Nedyalkov’s house.

In addition to that, some electrical tools, a piece of paper with a combination of numbers suspected to be ATM pin codes and suspected cloned ATM cards similar to the ones captured by the bank’s ATM were also retrieved from the suspects.

Yardanov, who escaped arrest initially, was arrested later at his hideout in Dzorwulu, a suburb of the capital.

Both suspects have been remanded in police custody to facilitate police investigation. Enditem