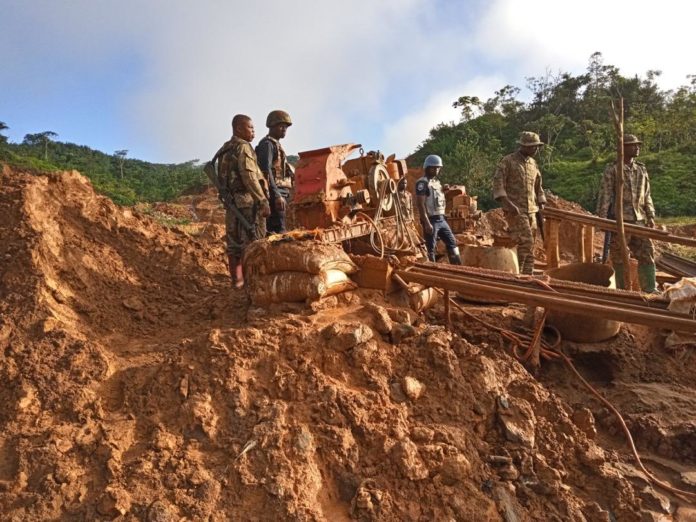 Victor Olitey, 19 and Sonta Thanga, 23, have denied conspiring to undertake small scale mining without authority from the Minerals Commission.

He said the complainants were Forestry officials and that the accused persons lived at Domeabra.

The prosecution said the Forestry Division Taskforce upon a tip-off together with the Military went to the Oda Forest Reserve on May 23, 2022, Bonosu near Jacobu in the Ashanti Region, where they met the accused persons and others at large looking for gold.

It said they were conducting the exercise with pix axes, shovels, and gold metal detectors, causing damage to the Forest.

The prosecution said the team then arrested the two but the others escaped.

The two, he said, were handed over to the Jacobu Police and in their cautioned statements they mentioned one Mohammed and Kwaku as those who engaged them.

In praying for bail, their counsel said they were young, had a fixed place of abode, not a flight risk, had people of substance to stand as sureties, the police had completed their investigations and they had pleaded not guilty to the offence.

The prosecution in opposing the bail said their detention would help to arrest their bosses.

The Court refused them bail and ordered the prosecution to file and serve the accused persons with disclosures, two clear days before the next sitting.

Illegal miners warned to stay away from AngloGold Ashanti’s concession