Iranian footballers Masoud Shojaei and Ehsan Hajsafi could be kicked out of the national team after both appeared for their Greek club Panionios against Israel side Maccabi Tel-Aviv in a Europa League qualifying tie on Thursday.

The Mizan news agency carried comments from the General Director of the Sport Ministry, Mohamed Javad Ababaf, on Friday saying there was a “big possibility” the pair would be banned.

Iranian athletes normally avoid competing against Israelis given the hostility between their respective nations.
Shojaei and Hajsafi did not play in the first leg match against Maccabi in Israel, but returned to the Panionios line-up for the second leg in Greece. Panionios were defeated 2-0 on aggregate. 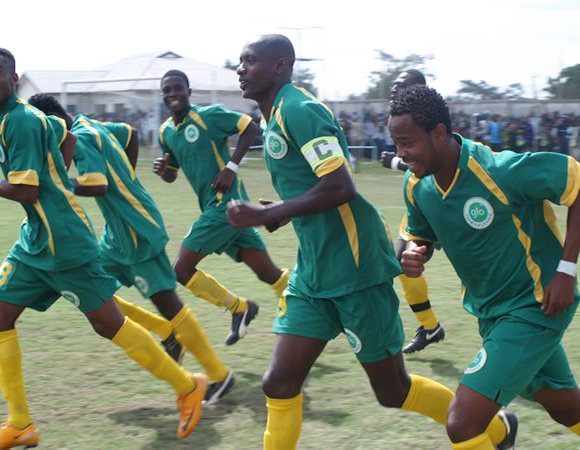