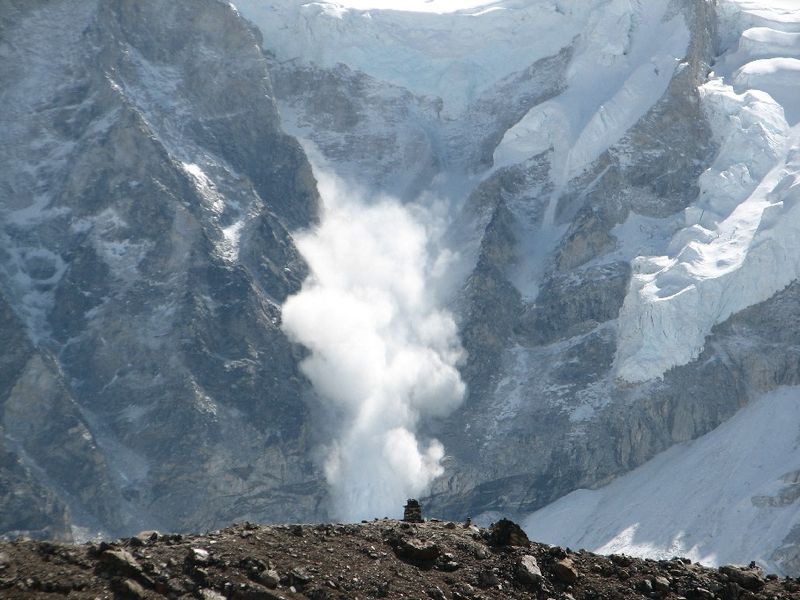 Two people were killed in an avalanche in Tyrol, western Austria on Friday, marking the third deadly avalanche in the country this week. 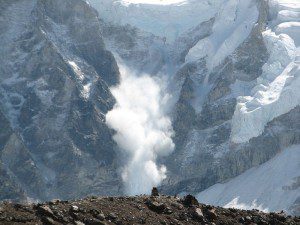 Local media reported the incident occurred in the St. Anton region. A group of five skiers had dispersed in different directions when the avalanche was triggered.

Two of them ended up buried under snow and killed at the scene. The other three were carried along by the avalanche, with one partially covered with snow and assisted by the two other people. The individual, whose nationality is unknown, reportedly suffered injuries.

Previous avalanches this week in Austrian Alps killed four Swiss nationals on Wednesday and a Dutch man on Monday. Enditem