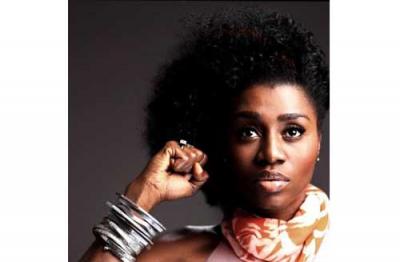 We are totally awed by the news that celebrity photographer and singer, TY Bello just had a set of twins after 9 years of marriage!

The singer gave birth in the United States of America after spending several weeks there awaiting her EDD.

She had a set of boys and they have already been named Christian and Christopher.

Herr husband, Kashetu Bello and mother were said to be by her side.

Oh my gosh, no one was aware of her pregnancy until now!
Big congrat to her!