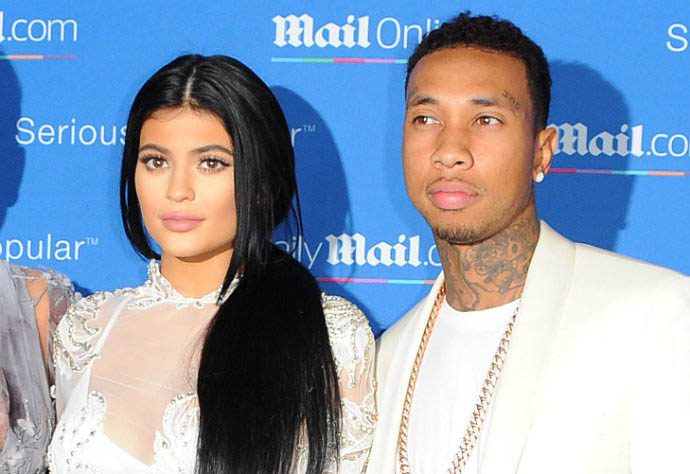 Tyga is apparently trying to get Kylie Jenner’s attention in a wrong way. The 26-year-old rapper is asking the “Keeping Up with the Kardashians” star the keys to the Ferrari he gave her on her 18th birthday, according to HollywoodLife.com.

A source told the website, “Tyga’s trying to get Kylie’s attention the best way he knows how.” The source went on explaining, “He’s attempting to put her on punishment and has asked her to give him the keys to her Ferrari he bought her when he returns.”

Tyga decided to take the action because “he’s sick of the distance,” said the source. “He’s tired of being ignored. He feels like he’s done every sweet thing imaginable to get their relationship back on that honeymoon phase. But she’s not feeling it. As a result, he wants his ride back. He wants her to know what life would be like without him. He low key wants her to feel the same pain he’s in.”

The pair’s relationship has become rocky since Tyga’s 26th birthday last month. Kylie didn’t attend his birthday party after she returned from Australia. Nevertheless, Kylie said of her relationship with Tyga on “The Ellen DeGeneres Show”, “We’re not broken up. We just, honestly, we became best friends before anything happened, so I think that’s awesome and we’re just like, I don’t know, hanging out. Living life.” Although she didn’t call him boyfriend, she insisted they’re “still together.”