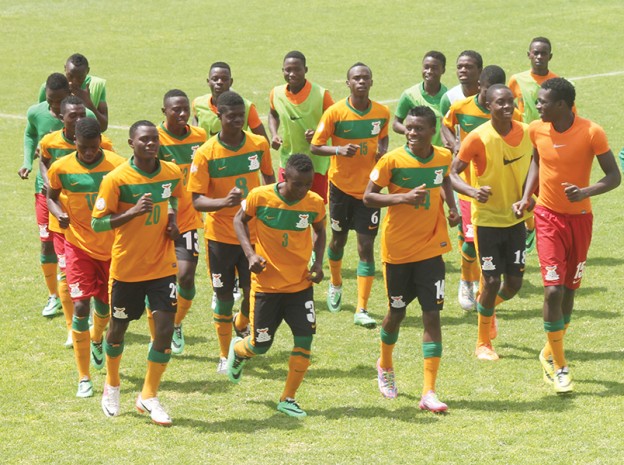 The Federation of International Football Association (FIFA) has sent a circular to all 24 qualified teams to submit the names of 35 players as a provisional squad for the 2017 FIFA U-17 World Cup.

Ghana’s U-17 Coach Paa Kwesi Fabin is expected to submit his list of 35 players by Friday, August 11 deadline, set by the World football governing body.

The final squad of 21 players for the tournament, which is scheduled for October 6-28, in India, must be submitted to FIFA by Thursday, September 21 and must include three goalkeepers.

The final squad must be from the provisional 35 member squad.

Meanwhile players born between January 1 2000 and 31 December 2002 are eligible for the Final tourney.

Ghana, two-time champions would represent the continent with African champions Mali, as well as Guinea and Niger.

The Black Starlets are in Group A alongside host India, Colombia and USA.