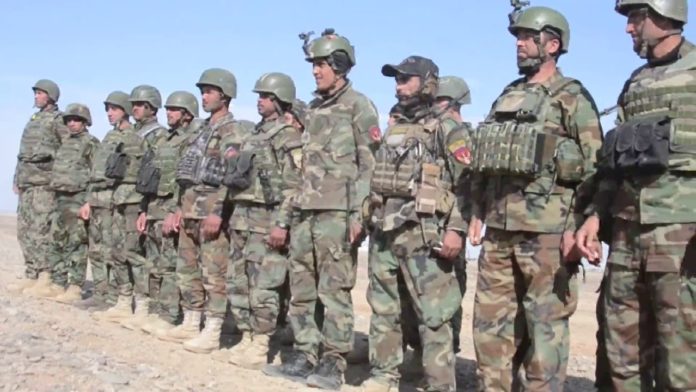 The United States and NATO will completely pull out their troops from Afghanistan in 14 months if the Taliban held its commitments, according to a joint statement released by the U.S. and Afghan governments on Saturday.

The statement also said that the United States is going to reduce its troops to 8,600 in Afghanistan within 135 days after signing the agreement. Enditem