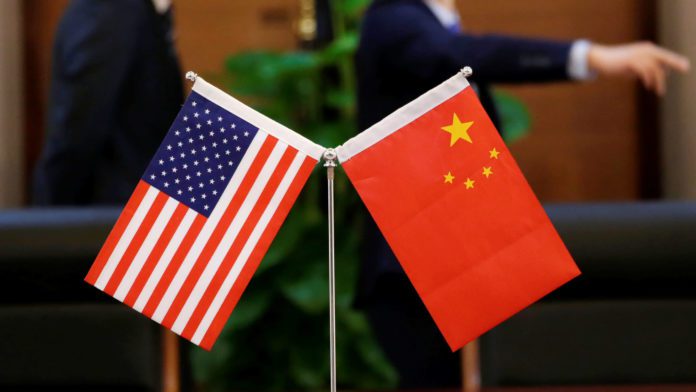 China on Monday urged the United States to offer clear explanations to the international community about why its overseas embassies had purchased spying equipment, as revealed by WikiLeaks.

Foreign Ministry spokesperson Hua Chunying made the remarks in response to documents made public by WikiLeaks last Friday showing that U.S. embassies in countries including El Salvador and Ukraine had purchased spying equipment.

“Just a few days ago, the United States has mustered several of its allies to accuse China of undermining cybersecurity of the U.S. side over a long time,” Hua said. “The batch of documents made public by WikiLeaks serves as proof that the U.S. side may have self-directed a drama of blame-shifting again.”

“The United States has carried out extensive wiretapping and surveillance activities worldwide, including on its allies, as revealed by the ‘Prism gate’ incident back in 2013,” Hua said. “The United States owes the rest of the world an explanation about what happened five years ago.”

“As for what has been recently revealed by WikiLeaks, we urge the United States to offer clear explanations to the international community.”

The spying equipment purchased by the United States, as made public by WikiLeaks, include recorders, hidden radio equipment and night-vision cameras to set in cars.

“We’d also like to remind those allies of the United States that on the issue of cybersecurity, never forget the pain once the wound is healed,” Hua added. Enditem