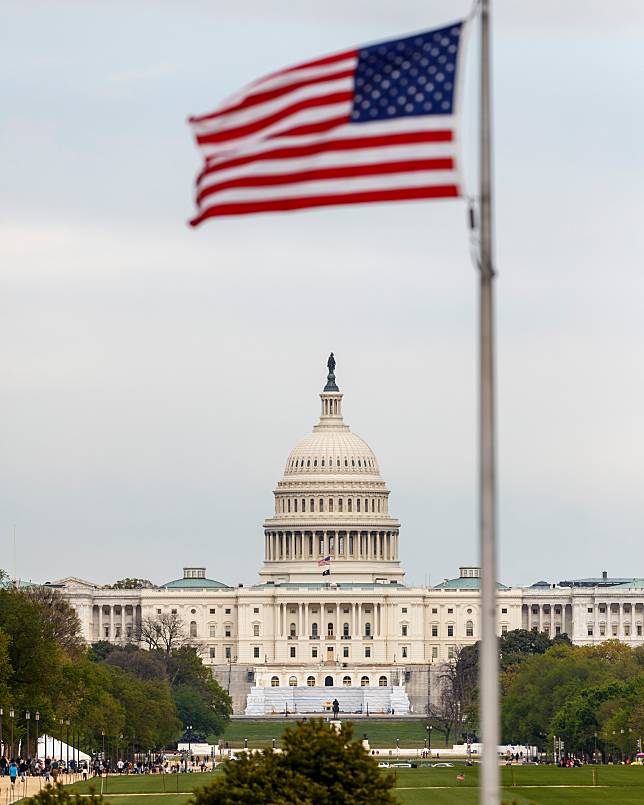 Confirmed infections of COVID-19 in the United States exceeded 750,000 with over 40,000 deaths recorded as of Sunday while federal and state leaders are making an increasingly hard choice between ensuring public health safety and reopening the battered economy.

The total number of COVID-19 cases in the United States reached 759,086 as of 8:00 p.m. Sunday evening (0000 GMT on Monday) and a total of 40,661 people have died, according to the Center for Systems Science and Engineering (CSSE) at Johns Hopkins University.

Other states with over 30,000 cases include Massachusetts, Pennsylvania, California, Michigan and Illinois.Data indicated that New York was “past the high point” of the outbreak, but “any plan that is going to start to reopen the economy has to be based on data and that means it has to be based on testing,” New York Governor Andrew M. Cuomo said on Sunday.

New York plans to roll out antibody testing this week to determine who has been infected with the virus, which will be the “largest survey of any state population that has been done,” Cuomo said.

Researchers at Harvard University have estimated that it will take nearly 500,000 to 700,000 tests a day to reopen the economy by mid-May.

Data showed that the United States conducted an average of less than 150,000 tests a day in the last week.U.S. President Donald Trump has issued three-phase guidelines for states on when to reopen businesses and put the nation’s economy back on track.

More than 22 million Americans, or around 14 percent of the U.S. workforce, have filed jobless claims since mid-March, when most restrictions began to be imposed across the country, according to the latest report from Labor Department.

Multiple governors of the East Coast, West Coast and the Midwest of the United States have announced regional pacts to come up with a plan to re-engage economies.

Over the weekend, rallies against stay-at-home orders broke out in states such as Michigan, Virginia, California, Kentucky, Minnesota, Ohio, North Carolina, Colorado, Utah, Washington and Maryland.

However, a new Wall Street Journal/NBC News poll found the majority of Americans are worried that social distancing restrictions will be lifted too early.

Another survey by the Pew Research Center in April showed that nearly six in 10 in the survey said they were concerned that the country would move too fast and loosen restrictions aimed at slowing the outbreak, while around three in 10 expressed their greater worries about the economic impact.