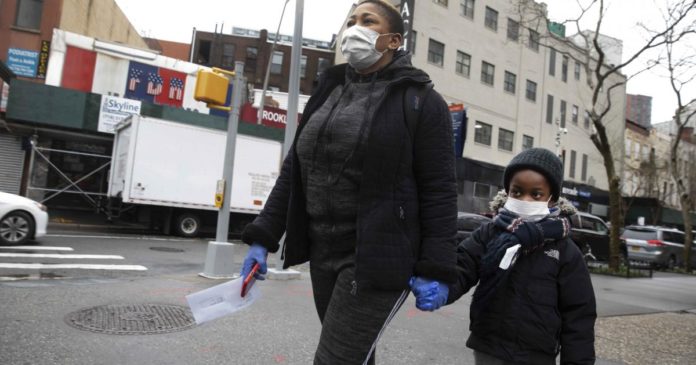 The poor in the United States are being hit hardest by the COVID-19 pandemic and the U.S. COVID-19 strategy is failing the poor, a UN human rights expert said Thursday.

“Low-income and poor people face far higher risks from the coronavirus due to chronic neglect and discrimination, and a muddled, corporate-driven federal response has failed them,” said Philip Alston, the UN Special Rapporteur on extreme poverty and human.

In a media statement issued here Thursday, the expert said that there are already record layoffs in the U.S. and the government is focusing primarily on businesses and the well-off.

“Communities of colour, who face a persistent racial wealth gap, are at particular risk and are dying at much higher rates,” he said. “Despite these severe risks, federal relief is not yet reaching many people in need and is fundamentally inadequate in scope and kind given the magnitude of the crisis and its longer term impact,” Alston said.

Alston, from Australia, took over the role as the Special Rapporteur in 2014.

According to the expert, even before the COVID-19 crisis, an estimated two out of five Americans could not cover a 400-U.S. dollar expense without going into debt. He also cited the U.S. Census Bureau as saying that 38.1 million people lived in poverty in 2018.

Five People Hospitalized in Australia After Leak of Unknown Substance

Presbyterian Minister warns against usage of alcohol and drugs