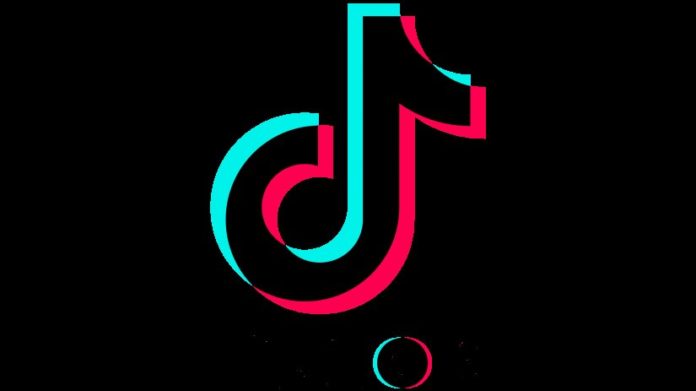 The U.S. administration’s restrictions imposed on Chinese tech companies could backfire and cause damage to U.S. firms, CNN has quoted analysts as saying.

As the United States has taken aim at leading Chinese tech corporations such as Huawei and ByteDance, analysts worried that if Washington takes fresh actions like forcing Apple to remove “untrusted” apps from Tencent, ByteDance and Alibaba from its App Store in China, Apple could suffer huge loss.

“If Apple takes off WeChat from its App Store, then that’s something else,” said Shao Chingxiao, founder of Red Gate Asset Management, an independent investment manager focused exclusively on China’s equity markets.

WeChat is used by hundreds of millions of Chinese people everyday to message others, post photos, hail taxis, or order food.

Over 50 million individual businesses are active users of WeChat Pay, one of the country’s two major third-party payment platforms, according to a report released by WeChat. If WeChat is removed, the number of Chinese people willing to buy iPhones would plunge.

“The damage on Apple is going to be much stronger than the damage on Tencent,” Shao said. Apple’s sales revenue in the Chinese mainland, Taiwan and Hong Kong reached 44 billion U.S. dollars in 2019, representing around 17 percent of its global sales.

Earlier this month, U.S. President Donald Trump issued an executive order banning any U.S. transactions with Chinese tech firm ByteDance, owner of popular video-sharing app TikTok.U.S. officials are making “more accusations” against Chinese tech firms, indicating that “the administration is really looking to decouple” the tech industry, said Alex Capri, research fellow at the Hinrich Foundation and senior lecturer at the National University of Singapore.Besides ByteDance and Huawei, which have expanded their business into Western markets, Washington may target Alibaba merely for the reason that it is a national tech champion in China, Capri said.

“We are in a paradigm shift, and geopolitics is going through a historic transformation right now,” he said.