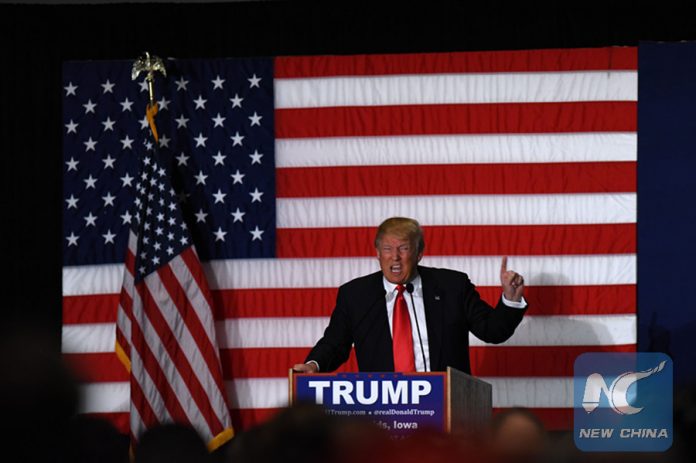 The United States has announced the reopening of its embassy in Somalia after 28 years when the country plunged into civil war.

Donald Yamamoto, U.S. Ambassador to Somalia said the re-establishment of the embassy in Mogadishu is another step forward in the resumption of regular U.S.-Somali relations, symbolizing the strengthening of the two countries’ relations and advancement of stability, development, and peace for Somalia, and the region.

“Today (Tuesday) we reaffirm the relations between the American people and the Somali people and our two nations,” said Yamamoto in a statement issued on Wednesday evening.

Since the closure on January 5, 1991, Washington has maintained its partnership with the Somali people, including the re-establishment of a permanent diplomatic presence in Mogadishu in December 2018 with the U.S. Mission to Somalia.

Yamamoto said the re-opening of the embassy a significant and historic day that reflects Somalia’s progress in recent years, and another step forward in regularizing U.S. diplomatic engagement in Mogadishu since recognizing the government of Somalia in 2013.

Washington has based its diplomatic mission to Somalia in the capital of neighboring Kenya since 2013, from where U.S. diplomatic staff and other personnel travel frequently into Somalia to conduct official business. Enditem