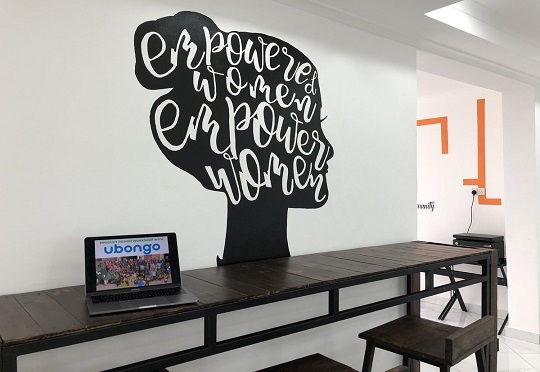 The conference, which took place last month, saw changemakers, parents, teachers, policymakers, innovators, development organizations and children come together as a movement to bridge the gap in early learning for Africa’s next generation.

It marked the launch of Ubongo’s free digital learning Toolkits platform to support teachers across Africa working with children of different abilities and special needs.

Toolkits include sign language interpretation, special content designed with and for children with autism and other learning disabilities, printable materials, and teacher support videos and audio guides.

Building Brains played host to two days of inspirational TED-style talks from a diverse group of innovators, policymakers, teachers, and parents in both English and Swahili, as well as panel discussions and debates, and curated interactive workshops to learn best practices around early learning support – from supporting parents to make homemade toys, to building empathy, to facilitating learning through play for children in crisis. There were also technology-powered exhibits and experiential learning stations for caregivers and children.

Ubongo, which creates fun and localized educational content that reaches millions of families across Africa through accessible technologies like TV, radio and mobile phones, received the $25,000 after winning the Next Billion EdTech Prize 2019, held at the Global Education & Skills Forum in Dubai a year ago, organized by The Varkey Foundation.

The prize was set up to recognize leading EdTech start-ups using the most innovative technology for a radical impact on education in low income and emerging economies.

”I’d like to thank the Varkey Foundation for giving Ubongo such a powerful platform to highlight the importance of early childhood development and enabling us to bring together such diverse stakeholders to kickstart a new movement for early learning.

“The expertise and enthusiasm of all those involved in Building Brains was truly uplifting. Now we have a network of reformers and a clear roadmap of how we can work together to make a real impact on a new generation of Africans”.

Jay Varkey, Trustee of the Varkey Foundation and founder of the Next Billion EdTech Prize, said:

“Ubongo have gone from strength to strength since winning the Next Billion EdTech prize. That they should choose to spend their prize money on such an inspiring gathering as Building Brains speaks volumes about their passion for improving early years education. I hope their example will inspire many more great social entrepreneurs to follow in their footsteps.”