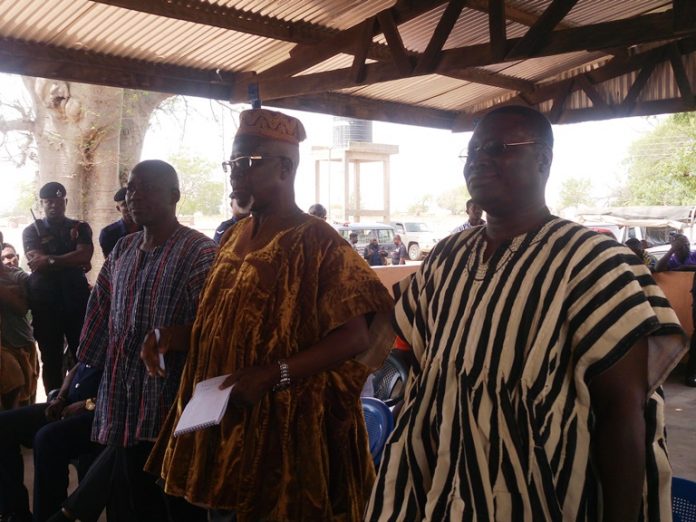 The Upper East Regional Minister, Rockson Ayine Bukari, has said the region may lose out on developmental projects to other regions if chiefs in charge of lands, also known as ‘Tindanas’,  do not willingly give out lands for projects that will create jobs for the people of the region.

Mr. Bukari, who bemoaned the land acquisition and land tenure system situation in the region, said, the situation if not checked, will thwart the attraction of investors and government projects to the region. 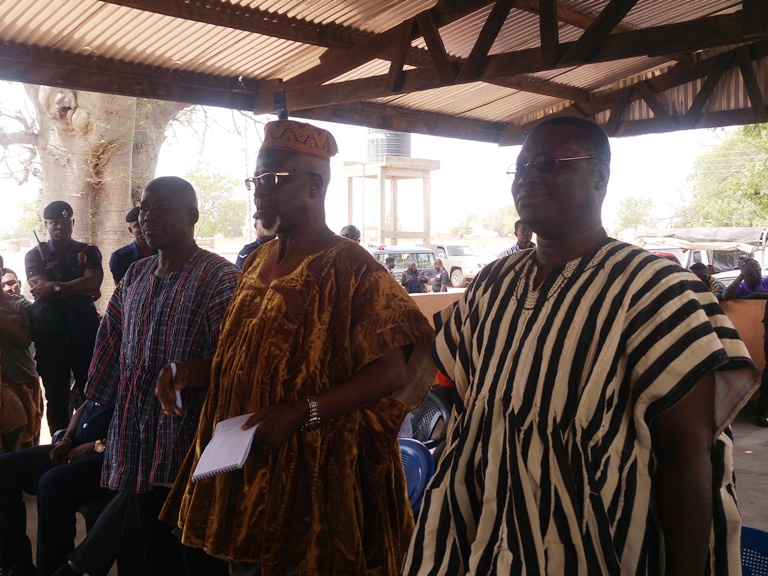 Mr. Bukari disclosed this at the palace of the Naga Paramount Chief, Naba Bosingo Olando Ayamga Awuni III, who doubles as the President of the Upper East Regional house of chiefs, during a familiarization visit to paramount chiefs of the region.

He said although the region is well positioned to benefit from numerous developmental projects and investments, the problem of land acquisition is deterring investors into the region.

“There is a big problem with land acquisition in the Upper East Region, especially the land tenure system is just terrible.  We want to put up passport office, some banks want to  open their branches in the region, we want to build a regional prison, so many departments want to put up structures here, but  lands for these projects are the problem.” 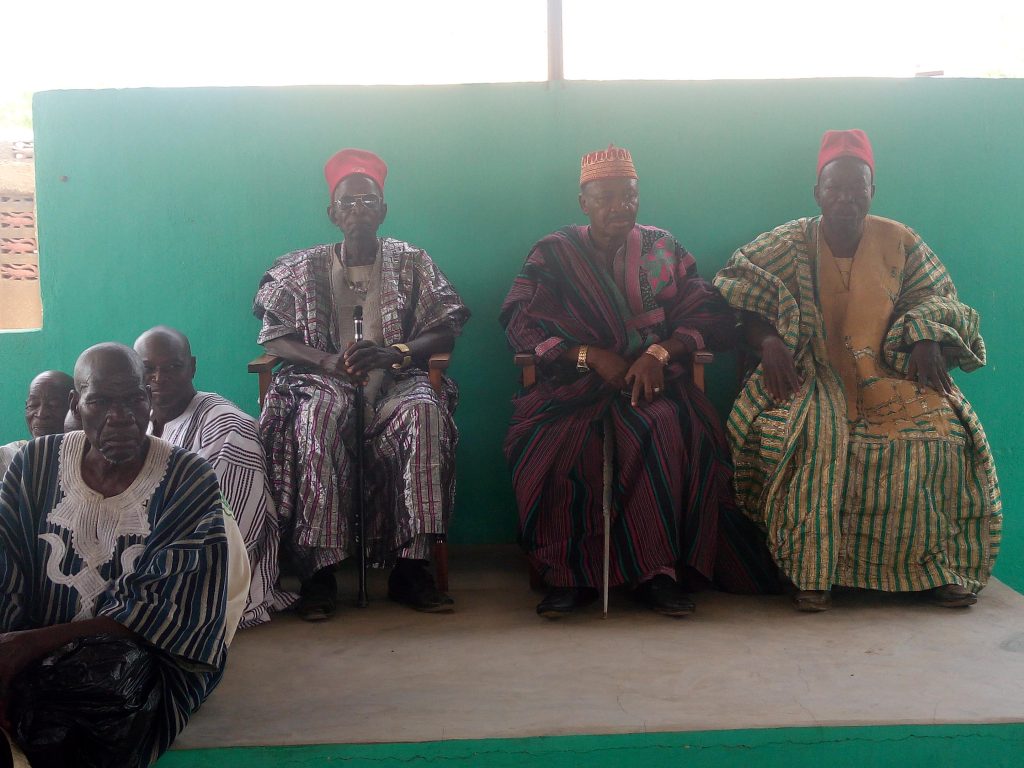 “If government wants to put up a school or clinic or factory for you and you say there is no land where will that facility be taken to? But if you willingly give out land for these projects, it is not going to benefit an individual, but entire community because some of these projects will provide employment for people in the community.”

The Minister added that “This is where I am finding it difficult to be comfortable because the projects and investors I want to bring to the region when they come, there is no land for them and they pass to other regions. I can’t sleep well because of the way land acquisition is being managed in the region. It is harming us as a region and we shall lose a lot of projects if we don’t give in. We are appealing that, all lands should be willingly released to the District assemblies and the regional coordinating council for developmental projects,” Mr. Bukari stated.

He hinted that, government will soon commence the implementation of the notable One Village One Dam, One District One Factory policy, which requires more lands, and appealed to all traditional rulers and ‘Tindanas’, to facilitate  the release of lands for the development of the region.

For his part, Naba Bosingo Awuni III pledged the support of the house of chiefs in the facilitation of release of lands for government’s developmental projects in the region.

He appealed to the regional minister for a Junior High School for the area, and also asked him to pay critical attention to the deplorable state of roads in the region.