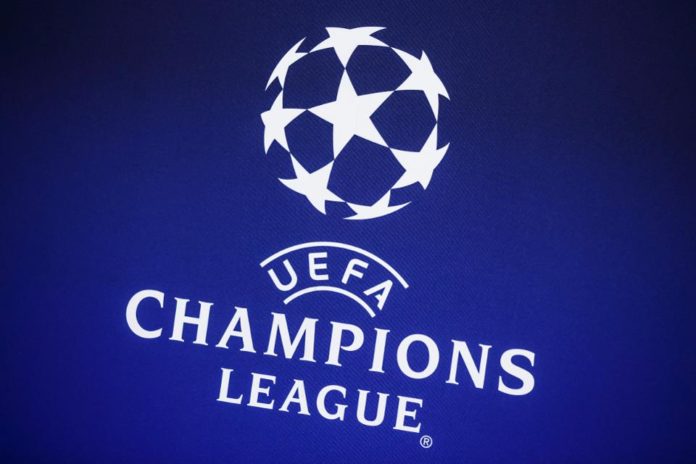 The much-expected UEFA Champions League will return on Friday, August 7, 2020 and SuperSport viewers on DStv can enjoy the return, as well as cramming a total of 11 top-tier matches into just over two weeks to provide a true feast of football at the end of the 2019-20 season.

Fans in Ghana can watch all 11 games live and in HD on the Compact Plus package throughout August.

The Covid-19 pandemic forced UEFA to suspend the concluding games in March this year, with only half of the last 16 ties having been completed. The return of football across Europe has enabled UEFA to lay out a plan to complete the tournament albeit in a reduced format.

The competition will resume on Friday 7 and Saturday 8 August, with the second legs of the incomplete last 16 ties.

This sees Manchester City host Real Madrid with a 2-1 lead; Bayern Munich hold a 3-0 advantage ahead of welcoming Chelsea to the Allianz Arena; Juventus will be looking to overturn a 1-0 deficit at home to Olympique Lyon; and Barcelona will host Napoli, with the tie locked at 1-1.

The four aggregate winners will then join already-qualified RB Leipzig, Atletico Madrid, Atalanta and Paris Saint-Germain in the quarterfinals.

From this stage of the competition, all ties will be decided in a single-game knockout (ditching the traditional two-legged format) and all matches will be played in Lisbon, Portugal either at Estadio da Luz (the home of Benfica) or Estadio Jose Alvalade (the home of Sporting Clube de Portugal).

The quarter finals will be played from 12 to 15 August, the semifinals on 18 and 19 August, while the final will be staged at Estadio da Luz on Sunday 23 August.

A draw has already been conducted, laying out teams’ potential paths to glory. The top half of the draw sees RB Leipzig face Atletico Madrid in one quarterfinal, and the winner will meet either Atalanta or Paris Saint-Germain in the semis.

The bottom half of the draw has paired together the winners of the Man City v Real Madrid tie with either Lyon or Juventus, while the winners of the Barcelona v Napoli tie will likely come up against Bayern Munich (who will be confident of progressing beyond Chelsea thanks to their 3-0 win in the first leg in London way back in February).

Don’t miss the conclusion of the 2019-20 football season on DStv and GOtv. Visit www.dstv.com to subscribe or upgrade to DStv Compact Plus and join in on the excitement. And while you’re on the move, you can stream matches on DStv Now App.