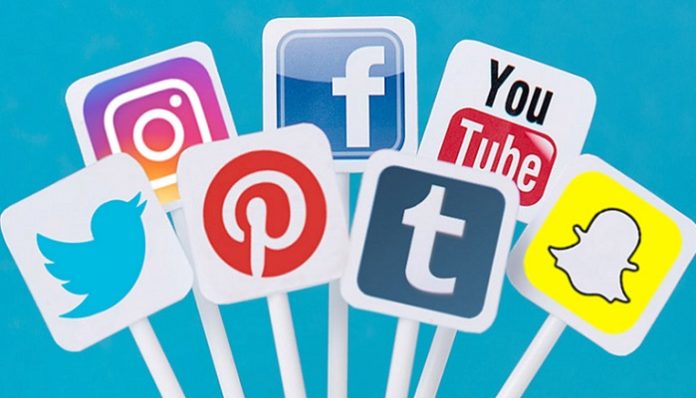 Ugandan President Yoweri Museveni said late Tuesday the government has blocked social media in the country because of the unfair practice by Facebook and Twitter.

The tech giants have continued to block the accounts of some of the supporters of the ruling National Resistance Movement (NRM) party despite a protest from the government, Museveni said in a televised address.

Their failure to comply with the government request to unblock the accounts prompted the country to also decide to block Facebook and Twitter access, the president said. The social media giants over the weekend blocked some of the accounts, calling them fake and duplicate.

“We cannot tolerate this arrogance of anybody coming to decide for us who is good and who is bad,” said Museveni. “If you are going to operate in Uganda, it should be used equitably by everybody who wants to use it.” Ugandans will go to the polls on Thursday to elect a new president and members of parliament.

Politicians and their supporters resorted to social media to campaign after the government restricted large gatherings to avoid the spread of COVID-19. 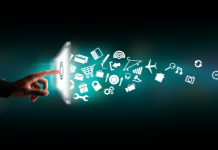 On-demand delivery on the rise 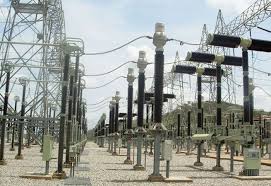 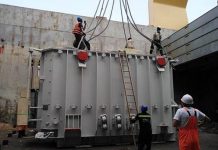 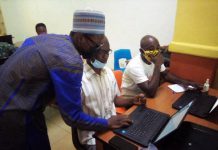 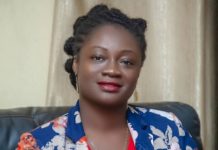 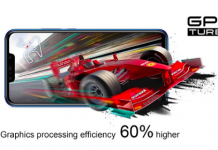 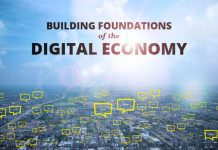