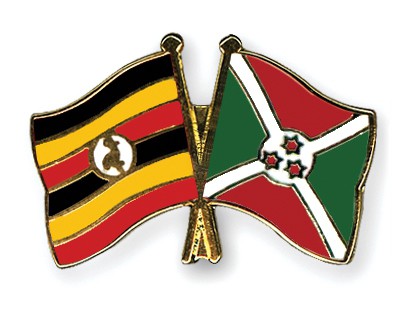 Ugandan President Yoweri Museveni and his visiting Burundian counterpart Evariste Ndayishimiye have discussed regional security and trade during the latter’s two-day state visit to Uganda, according to a communique issued here Thursday.

The communique said the two leaders urged the international community to continue supporting the Somali government in building institutions especially the national army.
This would ensure that the progress and gains made are consolidated, they said.

They commended the African Union Mission in Somalia (AMISOM) for its role in pacifying Somalia, including the fight against terrorist groups. Uganda and Burundi have contingents of peacekeeping troops deployed under AMISOM.

Museveni and Ndayishimiye also said the peace, security and stability in the Great Lakes region of Africa need to be maintained, according to the communique.

The two leaders welcomed the withdrawal of Burundi from the agenda of the United Nations Security Council and the African Union Peace and Security Council, as well as the lifting of the sanctions against Burundi by several of its partners.

“They therefore called on Burundi’s partners who have not yet lifted the remaining sanctions imposed on Burundi in 2015 to lift them immediately in order to boost the socio-economic development of the country,” the communique said.

The leaders welcomed the entry into force of the Agreement establishing the African Continental Free Trade Area on Jan. 1, which will help boost African trade, development of value chains and integration.

Ndayishimiye, who arrived in Uganda Tuesday night, also attended Museveni’s swearing-in ceremony for his sixth term of office held in the Ugandan capital of Kampala on May 12. Enditem