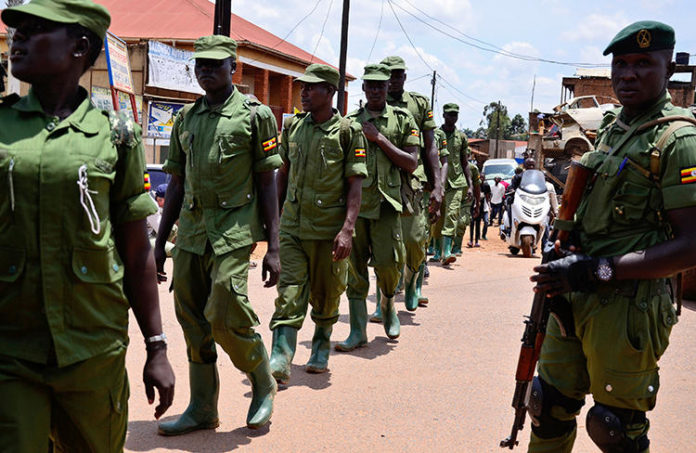 The Ugandan military said it is looking into circumstances under which a soldier killed four people before being shot dead by colleagues on Monday morning.

“We are investigating an unfortunate incident this morning (Monday) where one of our soldiers, a one Lance Corporal Omara Denis Awillo, shot and killed two Local Defense Unit personnel, one civilian and one police special constable,” he said. Akiiki said Awillo was gunned down “to stop his wanton action.”

“We condemn the outrageous act of the lower commander against his subordinates,” he said. “We extend our sincere condolences to those whose life have been taken and grieve with the families.”