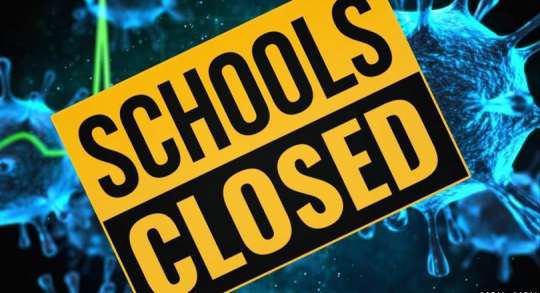 Uganda will close kindergarten, primary and secondary schools much earlier than planned to reduce the possible spread of the deadly Ebola outbreak in the East African country.

Ministry of Education and Sports in a statement issued here on Tuesday said schools will close by Nov. 25, earlier than the planned Dec. 9.

“Closing schools earlier, will reduce areas of concentration where children are in close daily contact with their fellow children, teachers and other staff who could potentially spread the virus,” the statement said.

“According to World Health Organization, children who contract Ebola are at a higher risk of dying from the disease than adults,” the statement added.

According to the statement, out of the 23 children who have contracted Ebola, 8 have died. Five schools in Kampala capital city, Wakiso, and Mubende district were confirmed as having had children who tested positive of Ebola.

Ministry of Health figures show that since the outbreak was announced on Sept. 20, 135 confirmed cases have been reported, out of which 53 have died, 62 have healed while 18 are still hospitalised. Enditem

Allied Health Professionals advised to limit the use of industrial strikes