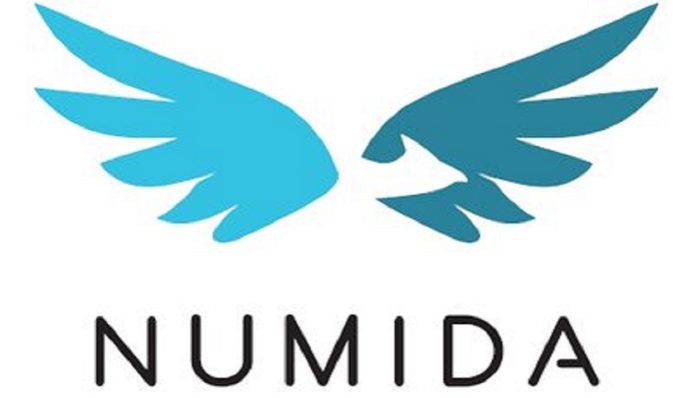 It is very rare to find fintech startups in Ghana getting funding to expand, but several of such tech startups in other parts of Africa and elsewhere do get such huge funding regularly.

One of such fintech startups is Uganda’s Numida, which has recently raised a US$2.3 million seed funding led by MFS Africa to help it expand aggressively and launch new products.

Launched in 2017, Numida began by enabling traditional microfinance institutions to provide unsecured small loans to semi-formal businesses, but pivoted 18 months ago to begin lending to micro and small businesses directly.

Through the Numida mobile app, business owners can access unsecured working capital loans of up to US$3,500 in less than two hours. Thanks to a proprietary credit score, Numida offers risk-based pricing on an applicant’s first loan such that every business owner is treated uniquely.

So far, Numida has provided more than US$2 million in unsecured credit to 3,000 micro and small businesses in Uganda with outstanding collections, repayment rates, and client retention.

It has now closed a US$2.3 million seed round led by pan-African payments leader MFS Africa, with participation from DRK Foundation, Equilibria Capital, and Segal Family Foundation alongside angel investors.

With this new financing, Numida plans to expand aggressively in Uganda and pilot in a new market.

Numidia CEO Mina Shahid believes that all all the data they are collecting from small businesses, “we are well-positioned to provide additional financial services through the Numida app such as payments, micro-insurance, and deposits in the future,”

She said Numida will also tap into MFS Africa’s pan-African experience and use its infrastructure, including its recently acquired digital payments aggregator, Beyonic, to launch new digital financial products for micro and small businesses.

Patrick Gutmann, a managing director at MFS Africa who led the deal, said the acquisition of Beyonic had significantly expanded MFS Africa’s business in the East African region and broadened its portfolio of services by adding a cutting-edge payment proposition targeting the SME segment.

“MFS Africa is committed to supporting this critical segment, and offering a lending solution is a natural extension of our services, and by partnering with Numida, this can become a reality. Numida has been a long-standing partner of MFS Africa, and we have followed its progress with much excitement,” he said.