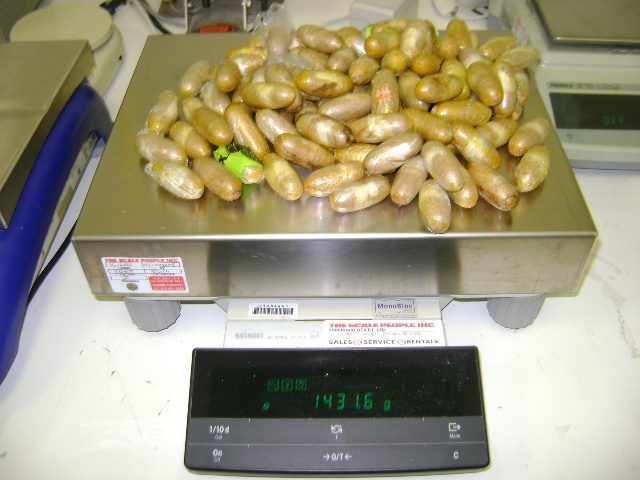 The Ugandan police on Tuesday said it has suspended nine of its officers suspected of drug trafficking.

He said the suspension is to pave way for investigations into the disappearance of 85 kg of cocaine seized by police.

Uganda is seen as a transit point for drug traffickers from South America and Southeast Asia. Enditem