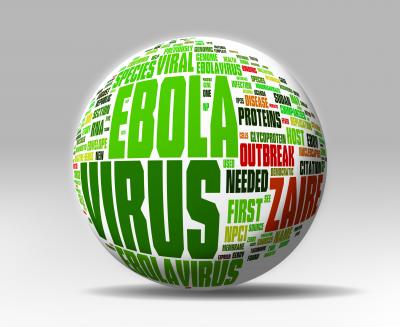 Uganda’s Ministry of Health on Sunday said Ebola cases in the country have risen to 34 from the 15 announced a day earlier.

The ministry tweeted 16 of the 34 cases are confirmed, while 18 are suspected cases, adding that the deadly disease has spread from Mubende, the epicenter of the outbreak, to neighboring Kyegegwa, and Kassanda districts.

The cumulative deaths are now 21, four of which are confirmed Ebola cases and 17 are probable.

The Ebola virus is highly contagious and causes a range of symptoms including fever, vomiting, diarrhea, generalized pain or malaise and in many cases internal and external bleeding. Enditem

Tanzania to use independence anniversary budget for building pupils’ dormitories