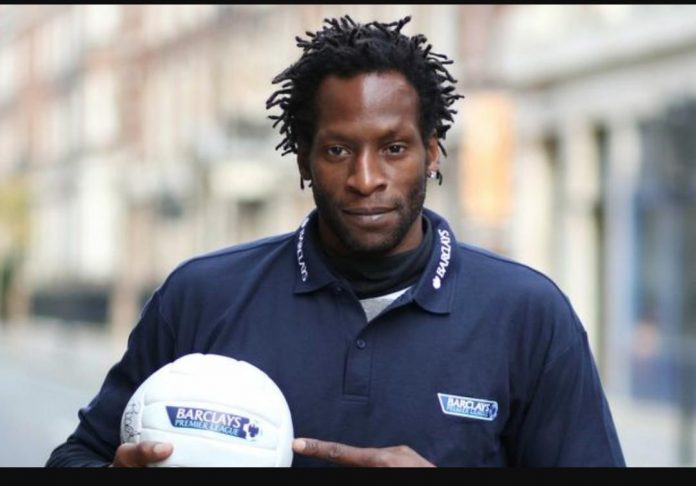 It is with sadness that I am writing this. The sudden passing of former Aston Villa, Middlesbrough and England international defender Ugo Ehiogu hit me like a hammer blow. 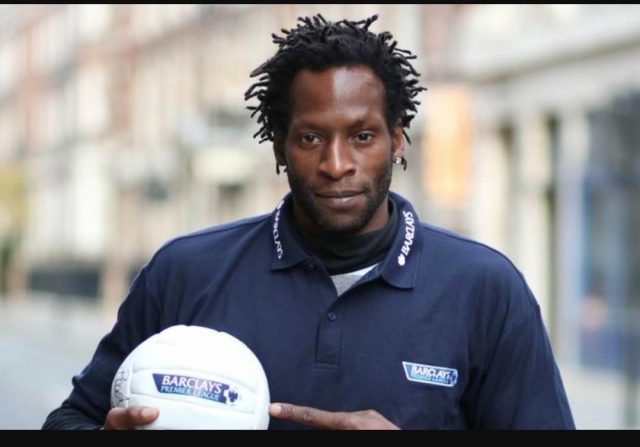 This guy was only 44 years old.

We get advisories all the time from medical and fitness buffs saying that fitness is key to a healthy lifestyle, and that it guarantees long life. We get told that you reduce the risk of heart attack and heart diseases by staying fit.

Yet news of occurrences like these can not but leave one dumbfounded.

Can anyone demonstrate more of a fit lifestyle than Ugo? Played at the highest level for many years. A legend at Aston Villa Football Club where he played 237 games; moving to Middlesbrough where he put in another shift of 127 games in a 7-year spell. Ugo was an England international too – capped four times by England and even managed to score one goal in that time.

Ugo was born to Nigerian parents, and although he did play for England, he always identified with all things African and always had a word of greeting and a nod for anyone he sees that he identifies with.

If the stage was as it is in the present day, Ugo might have considered making a switch to play for Nigeria at national level.

To have continued his career in coaching after playing, as a coach of Tottenham Hotspur U23s showed his love and passion for the active part of the game.

This time yesterday morning, Ugo was saying ‘good morning’ with a cheer and a wave at Tottenham’s training ground. Today he is not with us anymore – gone forever, leaving memories of a player that gave his all on the pitch and worked in the game that he loved and committed himself to since his early days at Senrab FC (nicknamed Chelsea Juniors) in Forest Gate, London…..till the very end.

May his soul rest in peace.

All Qualified BECE Students To Get Placement

Obuasi MCE Urges All To Have Faith In The Government

All is set for 37th National Farmers’ Day in Cape Coast