The governing council of the University of Health and Allied Sciences (UHAS) in Ho says the University practices a “robust, transparent and competitive appointment system” devoid of ethnic considerations.

It said the Institution’s mission was building equal opportunities for all, just as done in universities of international repute that could compete globally, hence untrue it was employing staff based on ethnic background.

These were contained in a press release issued by the Council and signed by Dr. Cynthia Sena Kpeglo, the Registrar and Secretary to Council, in response to allegations by the National Democratic Congress (NDC) in the Volta Region that the Vice Chancellor, Professor John Gyapong was appointing staff based on their ethnic background.

The Council said Prof. Gyapong, “will never have the support of the UHAS Council in any shape or form,” because such practices were at variance with the University’s vision.

It affirmed its confidence in the “character, professional capabilities and managerial acumen of Vice Chancellor John Gyapong who was inducted into office in October 2016 after a highly competitive appointment process.”

The Council said, “indeed, the high moral character, integrity, competence and efficiency in managing the University has earned Professor Gyapong a renewal of his tenure for another two years, to expire in July 2022.”

It said it was the Council’s expectation that the “many landmark projects and achievements” of the first four years of Prof. Gyapong would be enhanced during the period to position UHAS as a “successful University of international standing for the training of health professionals.”

The release stated the Council’s readiness to openly address concerns regarding the administration of UHAS and said the University would continue to be apolitical in its dealings, offer equal opportunities to all, and pursue diversity as its culture. 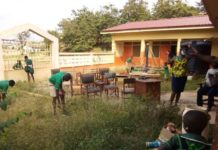 Students in Sekondi-Takoradi go back to amid mixed feelings 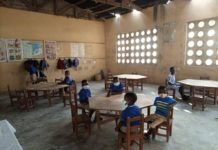 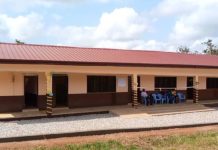 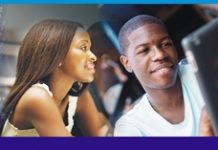 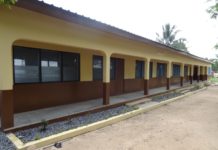