An informal information gathering exercise is going on across Whitehall as different departments talk to various sectors across the economy to piece together a model of what Britain’s post-Brexit immigration system might look like, according to Sky sources.

“The Government needs to work out if [the numbers businesses need] it is in anyway related to their wondrous immigration cap – which it won’t be,” said one senior business source.

“What they are now getting from business is what they really need in terms of labour.” 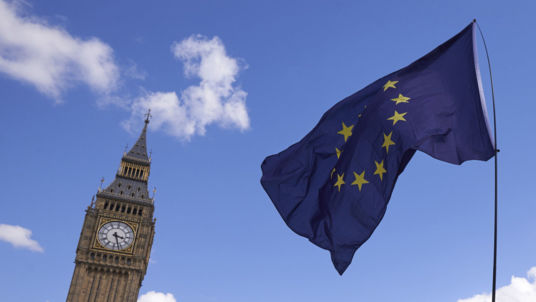 Government sources confirmed the data collecting exercise, but stressed it was not a formal call for evidence but rather an attempt to better understand what sort of skills gap the UK will face when the freedom of movement ends.

Ian Wright, chair of the Food and Drink Federation, told Sky News food manufacturers were “having conversations” with the Department for Environment, Food and Rural Affairs over skills gaps.

Mr Wright said he would be submitting estimations on the amount of migrant labour his sector would need post-Brexit once the Government clarified the status of EU migrants already living in the UK – as any change to their status would have a material impact on the estimate.

But he is clear the number of migrants required to work in the food and drink manufacturing sector would run into tens and thousands. 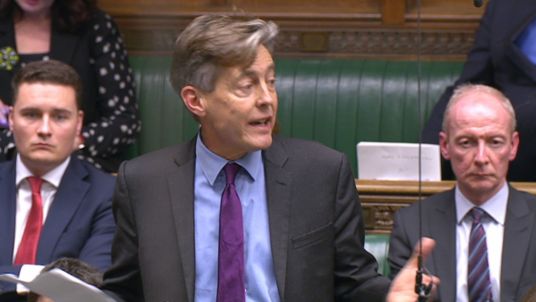 Theresa May faces a momentous task to hit her pledge to reduce net migration into the UK to the “tens of thousands” – net migration stood at 335,000 in the year to June 2016, with EU nationals accounting for 189,000 of that figure.

More than one in four workers in the distribution, hospitality, public administration, health, and education sectors are EU migrants, according to Oxford University’s Migration Observatory.

Against that backdrop, there is a growing admission within Government that quotas for certain sectors will be needed to plug the gaps.

Government sources have pointed to sectors such as construction and care work as sectors likely to need post-Brexit work permits, as well as higher skilled sectors such as engineering. The informal information from various sectors will be fed back to Home Secretary Amber Rudd, who is responsible for drawing up different Brexit immigration models.

The Government is likely to put together a bespoke system of permits, having ruled out a points-style Australian system, according to one mandarin.

The Confederation of British Industry has told ministers parts of the labour market are already facing labour shortages due to high levels of employment and say business will require non-graduate EU migration.

Economists agree that cutting immigration back will have a knock-on effect for economic growth.

The National Institute for Economic and Social Research said last week that if numbers fall by 91,000 a year a “middle range” Brexit GDP will be 3.4% lower in 2030 than it would have been. 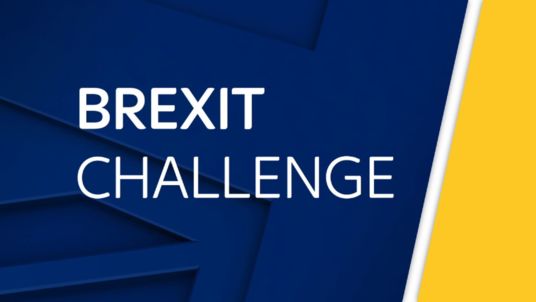 “At some point they are going to have to bite the bullet and tell the public that controlling immigration doesn’t really mean having an impact on the numbers,” said one Remain campaigner.

However, one senior Government figure insisted that numbers could be whittled back while protecting key sectors, such as construction.

A Home Office spokesperson said: “The UK needs a fair and controlled immigration policy and that is exactly what this Government will deliver.

“We want to see net migration to the UK fall to sustainable levels – the tens of thousands.

“But we recognise this is a complex issue and that there is no quick fix.”