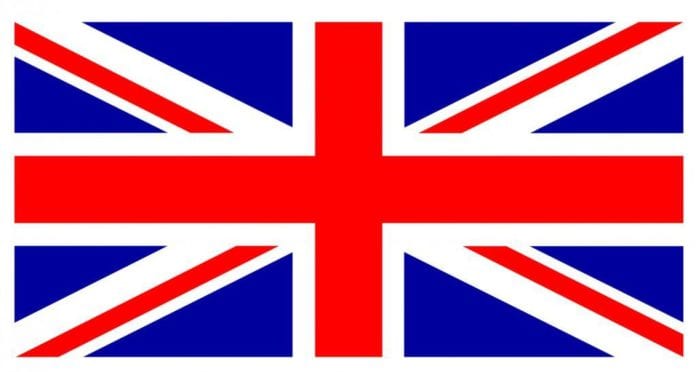 Government of the United Kingdom has said it remains committed to spending 0.7 per cent of the national income on foreign aid after the merger of the Department for International Development (DfID), and the Foreign and Commonwealth Office.

Non-governmental agencies in the UK that are involved in overseas development had expressed concern that merging the two ministries – now the Foreign, Commonwealth and Development Office (FCDO) – would lead to a cut in the UK’s annual £15 billion aid budget.
The Foreign and Commonwealth Office has an annual budget of £2.4 billion.

When the merger was announced in June by Prime Minister Boris Johnson, the International Development Committee in Parliament complained that the world’s poorest “will pay the greatest price”.

However, Foreign Secretary Dominic Raab said there would be no reduction in aid because the government was legally bound to spend the 0.7 per cent, which was a manifesto pledge by the governing Conservative Party.

“We are integrating our aid budget with our diplomatic clout in the new FCDO to maximise the impact of our foreign policy,” Mr Raab said.

As he launched the FCDO, he announced a £119 million fund to tackle coronavirus and famine in the Central African Republic, the Democratic Republic of Congo, Somalia, South Sudan, Sudan, the Sahel region and Yemen.

UK development NGOs said that in the 23 years that DfID had been in existence, it “made a hugely positive impact around the world”.
They pointed to the announcement last month that Africa was now free of wild polio.

“This incredible achievement was made possible by the thousands upon thousands of health workers and volunteers working across the continent, with help and support from donors like DfID,” the NGOs said.

The UK government said it would now spend up to £400 million on the Global Polio Eradication Initiative to support more than 20 million health workers and volunteers to reach 400 million children with vaccines and other healthcare.

The government said it would continue with the autonomous development assistance monitoring watchdog, the Independent Commission for Aid Impact (ICAI), under the FCDO.

The ICAI Chief Commissioner, Dr Tamsyn Barton, said: “Robust, independent scrutiny helps to ensure that aid reaches those who need it most, and that UK taxpayers – who contribute a substantial amount towards the aid budget each year – get maximum value for their money.
“We are committed to the rigorous use of evidence in our reviews, and our recommendations have directly led to improvements in the way government spends aid.

“This strong track record means we are well-placed to drive forward further improvements in the aid programme, and to enable continued accountability as the landscape changes,” she added.

The ICAI was established in 2011 to carry out reviews of different aspects of UK aid spending, whichever department it is spent by.

Over the next year, the ICAI plans “a rapid review of how the government manages the 0.7 per cent aid spending target, a full review of the UK’s approach to tackling modern slavery through the aid programme, a report looking at the adequacy of measures to protect the aid programme from fraud, and a review of UK aid’s work on tackling deforestation and promoting biodiversity to address climate change”.

Foreign Secretary Raab has also ordered a review of the ICAI beginning this month, the first since it was established.
It will be carried out by senior FCDO officials in consultation with the ICAI, alongside independent external experts.

It will look at the outcomes of the Integrated Review, which is currently scrutinising the UK’s foreign, defence, security and international development policy with the findings published at the end of the year.

Despite these promises by the government, the leader of the opposition Labour Party, Sir Kier Starmer, said if his party came to power at the next general election it would reinstate DfID.