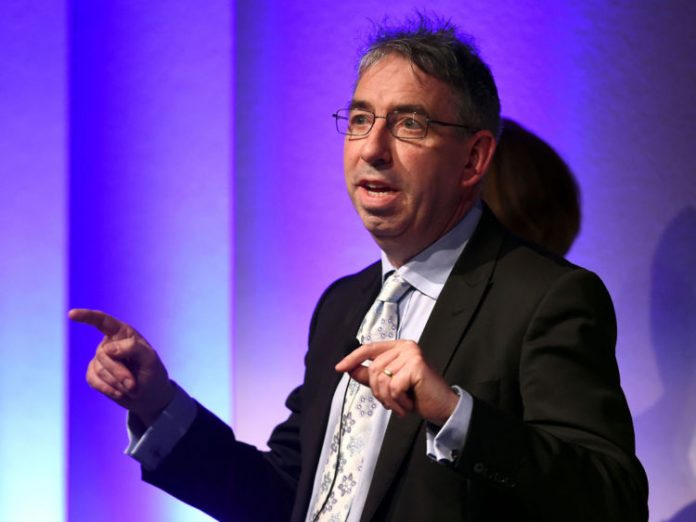 England’s health watchdog says sugar reduction targets for the food industry intended to tackle the childhood obesity crisis can be met – despite only being voluntary.

Public Health England (PHE) has published guidelines for the food industry to cut overall sugar content across nine food groups – including chocolate confectionary, cakes and biscuits – by 20% in the next three years.

PHE believes the voluntary measures will cut 200,000 tonnes of sugar from children’s diets each year and contribute to a 20% reduction in the number of overweight children in the next decade.

Currently a third of 11 year-olds are overweight and obesity is considered one of the gravest public health issues facing the NHS. 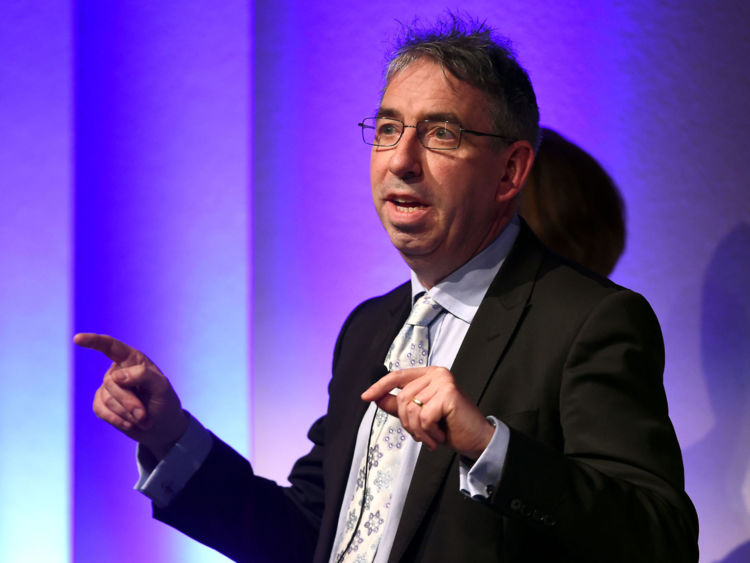 Image:Mr Selbie said the measures form the ‘most ambitious anti-obesity plan anywhere in the world’

However, there are no penalties for companies that miss the targets – meaning the Government’s central strategy for tackling obesity is reliant on goodwill from manufacturers.

MPs on the House of Commons Health Select Committee are among critics who have accused the Government of watering down the strategy, but PHE says it believes the scheme will work.

Chief executive Duncan Selbie said: “We asked for this to be a voluntary plan because we did not want to spend two years trying to regulate and arguing whether a Jaffa cake was a biscuit or a cake.

“We think this is actually a pro-business plan, and this is the most ambitious anti-obesity plan anywhere in the world. 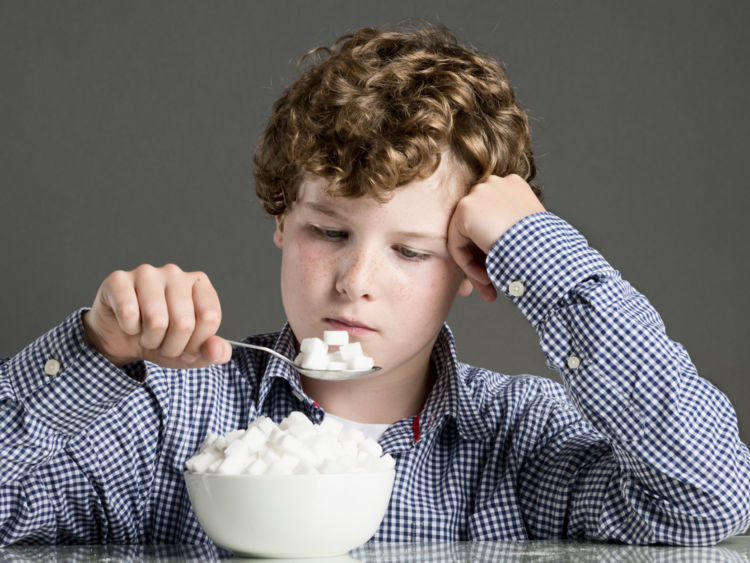 Image: PHE says the guidelines could cut 200,000 tonnes of sugar from children’s diets each year

“British food manufacturers will be leading the world in this.”

Food producers can meet the targets in three ways; by reformulating food with less sugar, increasing the volume of lower-sugar products they sell, or by reducing portion sizes.

The measures are intended to lead to lower sugar content across all categories, but the confectionary sector may be forced to reduce the size of chocolate bars and sweets.

Given the high volume of sugar in confectionary reducing portion size may be the only relevant option, a move that could prove controversial with consumers if it is not accompanied by a price cut.

The targets also apply to restaurants, fast food and coffee outlets, known as the “out-of-home” sector, which accounts for 20-30% of all food consumption and typically sells food with a higher proportion of sugar than the retail sector.

Mr Selbie insisted he is not instructing manufacturers to make smaller chocolate bars, but said the obesity crisis was too grave to ignore.

He said: “This is not moralistic and it is not hysterical, this is about children and we have a problem.”

US Gasoline Price Drops Below $4 Per Gallon, Could Slide Further

Ghana Could Have Gone Bankrupt Without US$750M Loan Approval