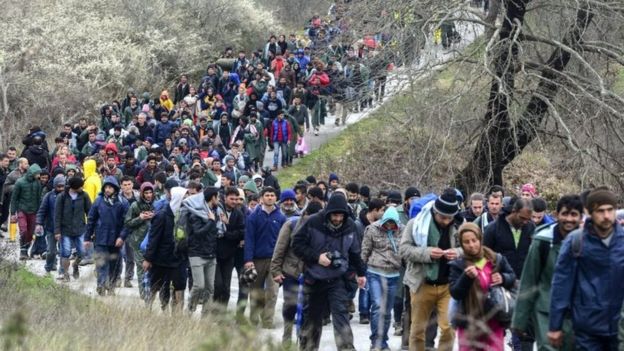 In the early hours of Friday, 12 people were detained off the coast of Dover and taken to England where they are being questioned.

Since the beginning of November, more than 220 migrants, mostly from Iran and Syria, have attempted the treacherous crossing of the Channel to reach the coast of southern England. A number of young children are among those rescued as they attempted the crossing.

The Home Office, said Javid, has taken personal control of the response to the rising number of migrants attempting to cross the channel, one of the world’s busiest shipping routes.

Javid has also asked for an urgent call with his French counterpart. Enditem