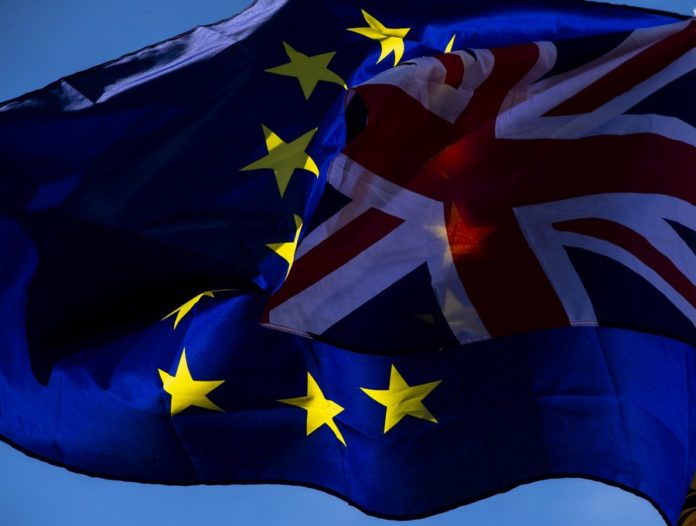 British Cabinet Office Minister Michael Gove said Thursday that the British government “will be doing everything” to secure a good post-Brexit trade deal with the European Union (EU).

“Even if sometimes results are coming later than we might have wanted, I know we will be doing everything in order to secure a good free trade agreement in the interest of the whole United Kingdom,” Gove told MPs in the House of Commons, lower house of the British parliament.

Gove told the lawmakers that they could be called back from their Christmas break to approve a deal if one is agreed between the two sides. The British government would “request that the House returns in order to make sure that we can legislate effectively,” he said. The House of Commons is due to break up for Christmas later on Thursday.

“Intensive talks” are continuing, with “both teams working day and night” to “go the extra mile” to seek an agreement, Gove said.

However, Gove reaffirmed that Britain would walk away if a trade deal was not “in the best interests of our country”. Also on Thursday, EU’s chief Brexit negotiator Michel Barnier noted that “good progress” has been made in the trade negotiations.

“Good progress, but last stumbling blocks remain. We will only sign a deal protecting EU interests and principles,” he tweeted after updating European Parliament leaders on the negotiations.

The latest reports suggested that fishing rights remains the last major sticking issue between the two sides. In a bid to unlock the stalemate in post-Brexit trade talks, Johnson and von der Leyen have made phone conversations several times instead of face-to-face discussions due to the COVID-19 pandemic.

To bring life back to normal, countries including Britain, China, Germany, Russia, and the United States are racing against time to find a vaccine.

The trade negotiations are at a crucial stage as time is running out for both sides to secure a deal before the Brexit transition period expires at the end of the year. Failure to reach a free trade agreement means bilateral trade will fall back on World Trade Organization (WTO) rules in 2021.