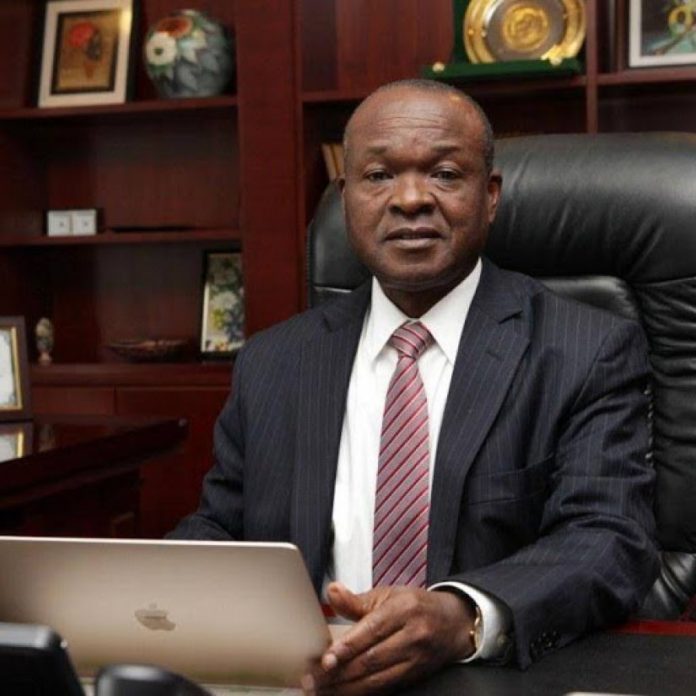 The UK government has been urged to keep trade with Africa flowing in the midst of the COVID-19 pandemic that experts say is threatening to destroy 20 years of economic progress on the continent.

The call comes from Erastus Mwencha, the former Secretary-General of the Common Market for Eastern and Southern Africa (COMESA) and Tony Pengelly, the Director of the Secretariat for the UK All-Party Parliamentary Group for Trade Out of Poverty.

Writing in The Daily Telegraph newspaper this week, they said: “Trade has been the heartbeat of Africa’s success, with the UK alone importing £12.7 billion in goods and services from Africa in 2016, much of which from the agriculture sector.

“But this vital economic activity, and the millions of livelihoods it sustains, is under threat.
“We must act now to keep trade with Africa flowing.”

The writers noted that trade in the Eastern African Community had fallen by 25 per cent since the beginning of this year and warned of the danger of protectionist policies that were being advocated in the UK.

“Policymakers must understand the full consequences if stringent new production standards are imposed on imports, as some in the UK are calling for.

“Exports from much of Africa would be effectively locked out from the UK and their other major markets around the world, leading to countless jobs being lost on the continent, where unemployment rates are already as high as 70 per cent.

“At the same time, British consumers would be denied goods such as Kenyan tea and green beans, or Ghanaian cocoa and fruit.

“There are no winners in this situation,” write Mr Mwencha, who is also a former Deputy Chairman of the African Union Commission, and Mr Pengelly.

The writers urged the UK government to “leverage its world-class aid infrastructure and long-standing partnership with African countries to rapidly put in place schemes to ensure African supply chains are safe and kept open”.
Ten years ago, the UK established TradeMark East Africa (TMEA), which is now a major player in the areas of trade and development.

It has just launched a £16 million Safe Trade Emergency Facility, which is providing short- and medium-term financing that is assisting trade during the COVID-19 pandemic.

But Mr Mwencha and Mr Pengelly called on the UK to “intensify its dialogue with Africa to plan for returning to a prosperous, more resilient future”.

They added: “This can be done by establishing a UK-Africa Prosperity Commission to chart out the future direction for a new economic partnership covering safe trade, green investment and technology, and aid for trade.

“Bringing together UK government ministers with African governments and the African Union, as well as those at the forefront of existing initiatives working to boost economic activity on the continent, the Commission would examine how the UK and Africa can ‘build-back-better’ after the COVID-19 epidemic.”

U.S. repeating mistakes it has made with COVID-19